After sharing the first two singles from his forthcoming debut album and finishing the U.S. leg of his B4.DA.$$ world tour, Joey Bada$$ is sharing the official release date of his album along with a trailer for B4.DA.$$. His highly-anticipated debut album will arrive on Joey’s 20th birthday, January 20, 2015 via Cinematic Music Group / Pro Era. Joey is currently on the European leg of his world tour which will be followed by an Australian stint. For B4.DA.$$ tour ticket info visit this link. Check out the first trailer for B4.DA.$$. shot by Rik Cordero below and be on the look out for more album details soon. 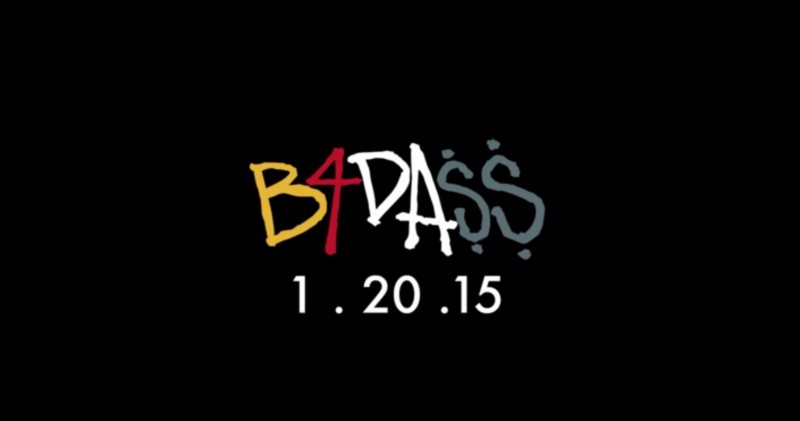