Read feature
Disappointing ending for the 76ers, Joel Embiid, losing the MVP, then falling to the Heat 4-2 in the playoffs - GRUNGECAKE

Philadelphia 76ers star Joel Embiid has been very clear that he feels he’s deserving of the NBA’s MVP award this season. Yet for the second straight year, Embiid was edged out by Denver Nuggets big man Nikola Jokic.

When the news came out about the MVP award, the 76ers were in a 2-2 playoff series with the Miami Heat. Since then, Philadelphia and an unfulfilled Joel would lose the next two games and be eliminated from the playoffs.

After another disappointing ending to a season and losing in game 6, Joel Embiid reflected on some things post-game. Joel talked about how he missed playing with former teammate Jimmy Butler, who is leading the Heat to their third Eastern Conference finals in 3 years, and how current teammate James Harden is no longer the superstar he was in Houston.

Joel, when speaking about Jimmy Butler:

“I’m happy for him,” said Joel Embiid. “I won’t sit here and say I didn’t wish he was my teammate. I still don’t know how we let him go. I wish I could’ve gone to battle with him still, but it is what it is. Just gotta keep building and keep tryna reach that goal.”

Jimmy Butler shouts out Joel Embiid and says he wishes he still played with him. pic.twitter.com/Q1MF8VUi3F

Joel, when speaking about James Harden:

“Obviously, I’m sure since we got him, everybody expected the Houston James Harden, but that’s not who he is anymore. He’s more of a playmaker. I thought, at times, as with all of us, could’ve been more aggressive.”

The 76ers have questions to answer this off-season. Whether James Harden is coming back knowing he’s going to want a max contract, and if he goes, who are they going to pair with their superstar Joel Embiid? Whatever decision the Sixers make, they better keep Joel happy as they can’t afford to lose their last superstar after trading Ben Simmons this year to the Nets. 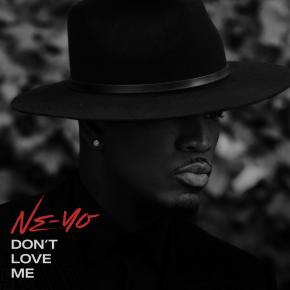 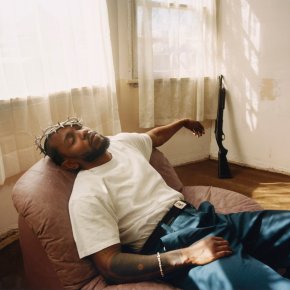