The Los Angeles Angels are in the midst of a twelve game losing streak that has destroyed their amazing start to the season. Mired in the longest single-season losing streak in franchise history, the Angles relieved Joe Maddon of his duties as Manager on Tuesday. Phil Nevin has been named interim manager, the team announced.

The decision was officially made after Monday night’s 1-0 loss to the Boston Red Sox to extend their losing streak to twelve games. Los Angeles was in first place at 24-13 on May 15 but has gone 3-16 since. Maddon told The Athletic he was surprised by first-time general manager Perry Minasian’s decision.

“You always rely on people in charge to read the tea leaves properly. This time, they did not,” Maddon said. “You didn’t even have to ask me. You can ask any of the players or coaches. They’re the ones who really know. Perry was in a tough spot. I understand that. Let me just put it that way. I would really rely on the sentiments of the coaches and the players.”

Joe Maddon is a three-time Manager of the Year and was in his third year with the Angles but was in his last year on contract.

To be fair, the Angels losing streak can be attributed to injuries and just bad bullpen play. Anthony Rendon and Taylor Ward are out with injuries, meaning the lineup is extremely thin behind Mike Trout and Shohei Ohtani. The bullpen has blown several leads too.

Now with Joe Maddon out and Phil Nevin being named interim manager, he would be tasked with trying to salvage a season that seemed so promising in April and half of May. 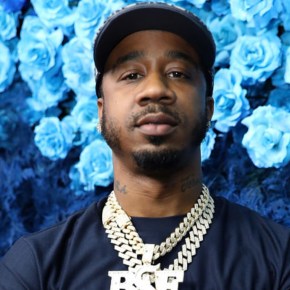