Jhené Aiko joins Ebro Darden on Apple Music to discuss her latest project, ‘Chilombo’, her discovery of sound bowls, embracing her full name (Jhené Aiko Efuru Chilombo), and working with Nas, Ab-Soul, and HER among many other recent collaborations on part one of their two-part interview.

As Jhené describes it, “Chilombo is a word in an African language that means wild beast or monster. And as I got older and am still coming into my womanhood, I decided I liked it. I don’t think there’s anything wrong with embracing my powerful side.” Ebro and Jhené dive into track selection exploring the raw emotion behind songs such as ‘Surrender’ and the inherent importance of collaboration and embracing features on ‘10,000 Hours’ featuring Nas. Jhené draws parallels between herself and Ab-Soul, saying “He’s one of my favourite rappers. We’re on the same page as far as thought process… the first time I listened to the verse he sent back, I memorized it and was saying it word for word the next time I listened back”.

On the importance of bringing sound healing properties into this album, Jhene made sure to “always stick to this idea and vision that I had of bringing these real tones to the music that people can actually feel” and added: “My purpose in doing my music is not just for me to get through things, but it’s to help other people”. 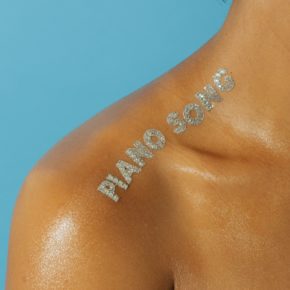 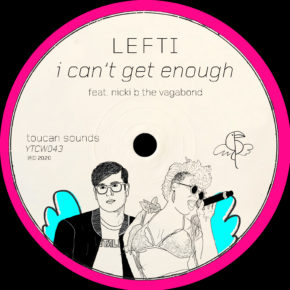