After images and videos of his nude body leaked to the internet, American actor Jesse Williams (Grey’s Anatomy) broke his silence about the incident.

According to the Associated Press article detailing its interview with Jesse Williams, “Take Me Out” is the story of a Major League Baseball superstar named Darren Lemming. He came out as gay, and the play tells how he navigated his life as a queer person of colour, the toxic prejudices he faced and how his team acted towards him.

Jesse Williams has earned a Tony Award nomination for his role.

If you’re wondering, there are strict policies regarding recording characters onstage at Broadway shows. If you aren’t aware, the actor was nude in a scene for Broadway’s “Take Me Out”, and a fan posted it to the web without his consent. No arrests have been made. 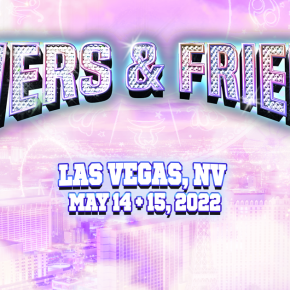