Nashville via Los Angeles singer-songwriter Jess Cayne released a new song called ‘Heroes’ a week ago, which was inspired by “a very personal, cautionary tale about the consequences of addiction.” Like out of a scene from ‘A Star is Born’, Cayne sings about a messy man who passes out backstage. He’s a public figure, so there’s chatter about his disorderly conduct, but he behaves like he doesn’t hear it.

I’ve worked with someone who lives with similar difficulties, so the song hits home. Honestly, it is heartbreaking to hear the words, as they unravel. Furthermore, the reference to Jimmy [Hendrix] and Kurt [Cobain], two legends who died and had a history of using hard drugs, were hard to hear.

Unfortunately, that isn’t it. The guy she sings about seems to venerate amphetamines. It also happens to be the drug of choice for the late Country music outlaw, Johnny Cash, his hero. As she sings on the hook, choose your heroes carefully. You might follow in their footsteps, sadly. Here’s the beautifully-done Country track below. 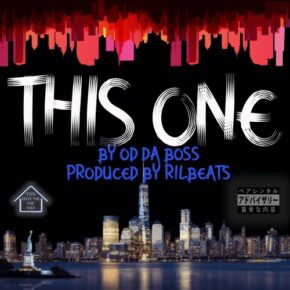 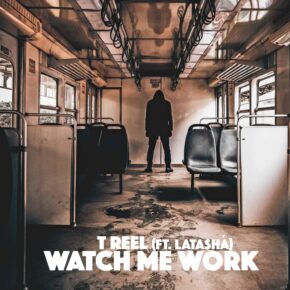