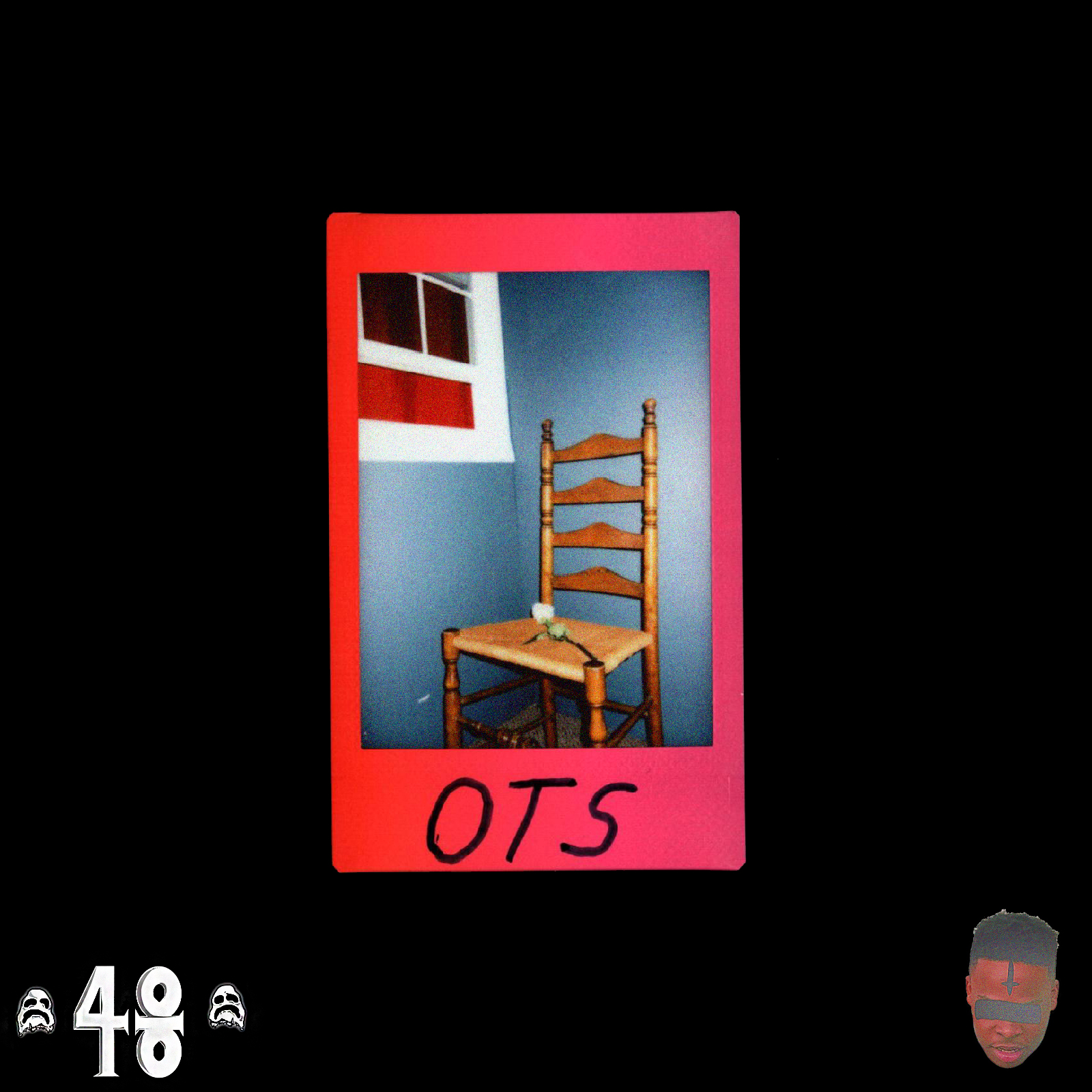 I found Jerry Quickley to be intriguing. Without knowing Busdriver was involved, I could hear the familiarity. Special sequencing is unforgettable. Subsequently, leaving an everlasting impression on you. Some of you might know, but I spent a lot of time in Los Angeles during the beginning of my GRUNGECAKE journey. So when the production began to play, it reminded me of that region of the country. To be frank with you, it doesn’t matter what Jerry Quickley says after a while.

Its vocals and production mirror divine demonstration—mending frequencies—serving as a hypnosis backtrack, doubling as an orgasmic earworm and meditation.

The therapy is not a mistake. Quickley works on a higher frequency. The recipient of a $600,000 grant, the illuminating artist-teacher has also been commissioned by Philip Glass as a librettist ‘for a triptych of operatic melodramas they are writing together about the modern human condition.’

Long Island rapper CRVCK is back at it. I’ll never be a young man, so I can’t fully relate but the song sounds like it is about what young men experience when dealing with young ladies, competitiveness, and vices. Both artists display admirable lyrical prowess and ability to match the melody. Personally, I look forward to seeing them each progress.

St. Louis, Missouri singer Blvck Spvde teamed up with fellow local musical artists Arshad Goods and Vaughn Vibes for “Miss Me”. The soulful track explores the dynamics of freedom in romance, complexities of loving, and faking it in a relationship. Play the single from the album entitled “Hopeless and Romanticizing” below.

Have you ever wore a mink? Has it ever dragged on the floor? If your answer was a no, you cannot really relate to what is happening here. I’m going to also assume you’ve never rode in a Wraith. It’s okay. We can all dream, though. Check out the latest record by UFO FEV, Fat Joe & Kent Jones below.

I miss the music video era. When I see certain videos, it reminds me of the nineties when MTV was the go-to channel for cutting-edge music. I guess it influenced me so much, so I had to spend my life filling that void. Based on what I’m exposed to; experiencing a toxic-passionate relationship during your lifetime is normal. I do not want to make light of the following behaviour. Nonetheless, it is not hard to ignore.

“Volcanic Love”, co-directed by Nico Poalillo and drummer Alisa Ramirez, is a nod to iconic love stories such as 500 Days of Summer, Heathers, and the Great Gatsby. The single is from their upcoming debut album entitled, “When My Heart Felt Volcanic” out April 16.

The Aces will not perform in Austin during SXSW or are there any dates in New York City, but you can catch them on tour until June 17.

Titus Makin, an illustrative Contemporary R&B singer and actor, is an avant-garde songwriter. In many ways, we (creative people) discuss the many styles of love. Most times, the love we sing about is precarious and hot-blooded. Perhaps, to be intense, hair-raising and unfair is human nature. I think we can all agree that art is subjective. Thus, hyperboles are essential to writing. However, I cannot say that I know that love is coequal to suicide. How could we ever know?

A seventeen-year-old filmmaker named Jake Williams directed the video. Watch the video for the third single from the “Lean” EP below. The project will see the light of day later in the year. We can’t wait.