Photo: Britannica
Last week, famous and legendary American singer-songwriter Jennifer Hudson was inducted into the exclusive “Hollywood EGOT cub” after winning her first Tony Award for her role in the Broadway musical: A Strange Loop. The honour occurred at the 75th annual Tony Awards on Saturday Night on CBS. According to this source, Jennifer Hudson is the seventeenth person and the second Black woman to win all four awards (Emmy, GRAMMY, Oscar and Tony). Whoopi Goldberg was the first Black woman to earn all four awards in 2002, twenty years ago. Cheekily, the multi-award-winning talent told PEOPLE that she won each award after getting and naming her dogs “Oscar” and “Grammy”. 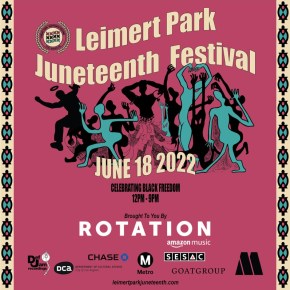 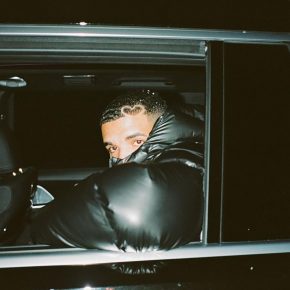