Comparing Jazmine Sullivan’s album to a movie wouldn’t be far-fetched. With a riveting intro titled, ‘Bodies’, the Philadelphia-born singer-songwriter sets the tone. From there on, the stories and quotes from the thread of each song or tale become more thrilling. We don’t want to spoil it. We won’t say too much. When you hear the lyrics, you will understand. If you’re sexually-liberated being, this one is for you. 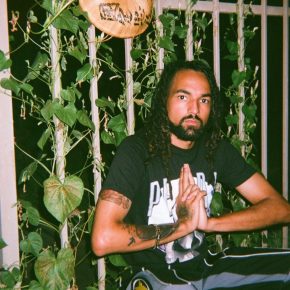 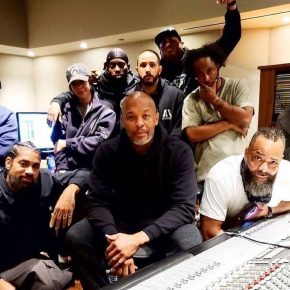