Rap mogul JAY Z recently launched his Monogram cannabis company as the legal marijuana industry is about to take off.

According to a press statement, the rapper is getting set to become the owner of California’s largest cannabis-producing company after multiple multi-million dollar transactions.

“These partnerships are a fantastic opportunity to secure long-term access to over nine hundred thousand pounds of high-quality, low-cost, California-grown cannabis for use across our expanding portfolio of branded products. Our focus over the last hundred days has been to continue to scale up our supply chain. Our strategic investment accomplishes two important components, gaining access to Glass House’s greenhouse-grown cannabis at attractive pricing and expanding the distribution of our products to their network of retail stores.” said the Chief Executive Officer of The Parent Company Steve Allan.

It was recently reported that Hov filed to trademark a TV and film production company. 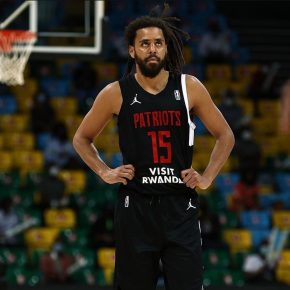 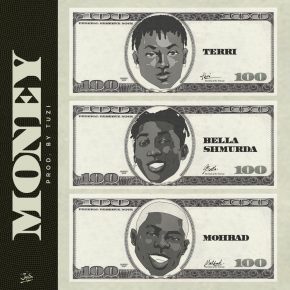