After an apparent leak reported by Rolling Stone, Jay Electronica released his new album ‘Act II: The Patents of Nobility (The Turn)’, teased with tracklisting nearly a decade ago, exclusively on TIDAL. The usual suspects JAY-Z and The-Dream are on the project alongside contributions from LaTonya Givens, Serge Gainsbourg, Charlotte Gainsbourg, and the Bullitts.

Act II: The Patents of Nobility (The Turn)Jay Electronica 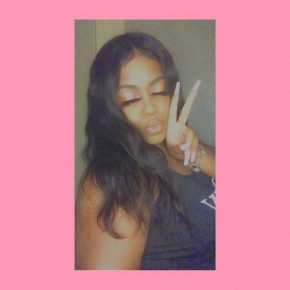 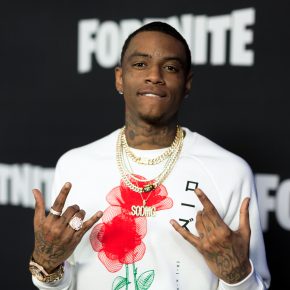