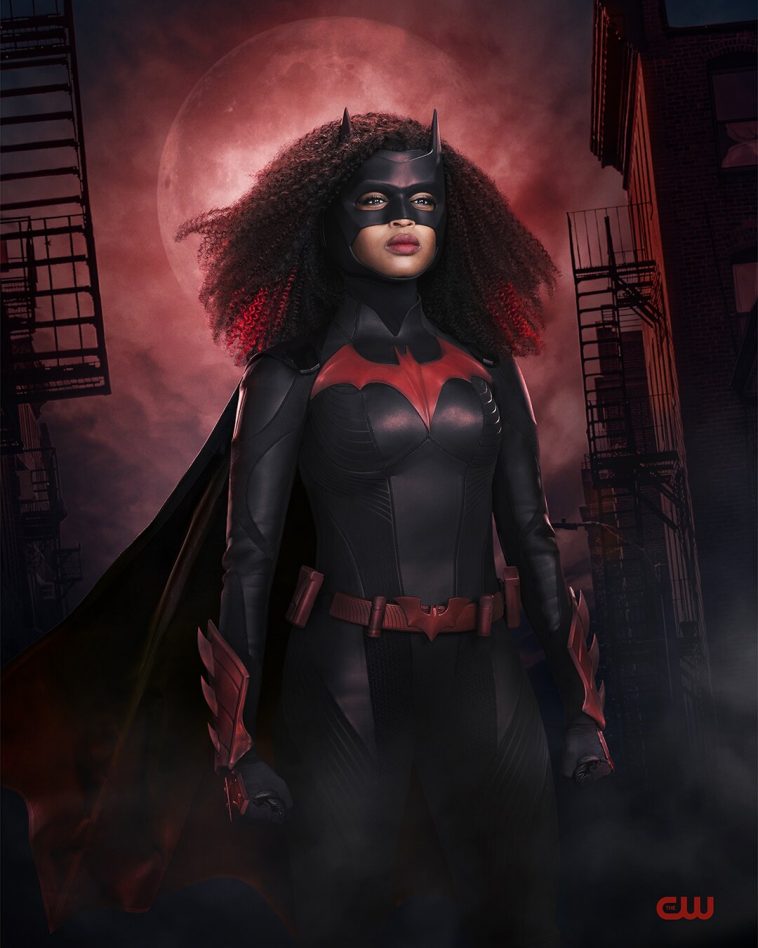 The new ‘Batwoman’ series on CW has unveiled the design of the suit actress Javicia Leslie will be wearing, as she plays Ryan Wilder in the show.

She will be the lead for season two of the series following Ruby Rose’s depart. According to the Hollywood reporter, Leslie will wear the original suit, but will later redesign it for her purposes.

Maya Mani is the designer of the suit. It is also Ocean Drive Leather, and the wig was created and styled by Janice Workman. The makeup is by Cory Roberts.

The executive producer Carolina Dries was excited about the new design and stated, “As Ryan [Javicia Leslie] embraces everything that makes her special, she adjusts the suit to fit her physically and figuratively. This meant creating a new body design and new cowl that was undeniably a statement that screamed ‘powerful’.”

Leslie is the first Black woman with the series and was invested in the looks of her character, especially since she is a long time Batman fan.

See the upgraded look below.