Janga, a new British rapper with one of the best voices in the game, returns with a new banger titled, ‘Next Level’. Tasking himself with a bigger goal to inspire others to realise their dreams through his music, the hopeful Congolese-descendant tells us that he isn’t one to cross because he isn’t a street or a road, as they say in the United Kingdom. Since we’re on the topic, here’s a life-long tip: Looking both ways before you approach anyone, is the best means of preparation, so you don’t get hurt or disrupt the flow of what’s happening. In all scenarios, you want to asses what’s normal, fit in, or break the rules, but before that, you have to mindful. Sidestepping is encouraged. On the vocabulary tip, if you aren’t aware of British-English slang or how the artists choose to express themselves, ‘Next Level’ is a valid starting point. You’ll get to hear words like “booky” and “Luffy” comparisons.

Inspired by “not wanting to follow the common pattern of people not doing what they love for a living”, Janga opens up to let you into his world and he lets us know that he’s a fan of former Queensbridge-dweller and Hip-Hop legend Nas with the line “I’m Illmatic, the world is mine.” There’s something special about doing what you say you will do; it seems it’s the message Janga wants to get across. Listen to the splendid track below. The beginning reminds me of ‘Panda’ by the artist heavily-inspired by Future, Desiigner. 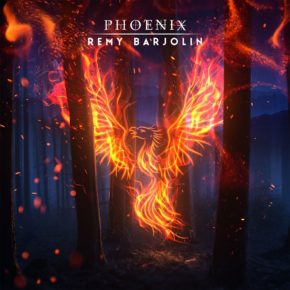