The first trailer for Janet Jackson’s upcoming biopic, ‘Janet’, has been released.

Janet took to social media on Monday, September 6, 2021, to share the film’s trailer to the delight of her fans. The one-minute clip combines behind-the-scenes footage from Jackson’s life and work to give fans a “unfiltered” look at the renowned singer, complete with “unseen personal footage.”

Interviews with some of the singer’s close friends, colleagues, and family members, including Missy Elliott, Mariah Carey, and Paula Abdul, will also be included in ‘Janet’.

‘Janet’ will broadcast on Lifetime and A&E in January 2022. Watch the first trailer for ‘Janet’ below. 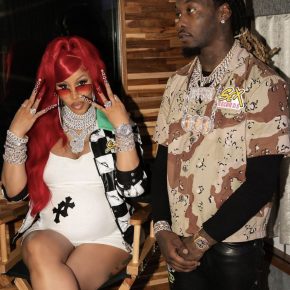 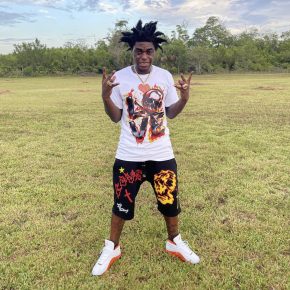