English singer and actress Jane Birkin, “suffered a minor form of stroke a few days ago,” according to her relatives. According to her family and the Agence France-Presse, Birkin is “doing well.”

Birkin will no longer be attending the American Film Festival in Deauville, France, where she was scheduled to speak about her daughter Charlotte Gainsbourg’s new documentary, ‘Jane by Charlotte’, as a result of her stroke. 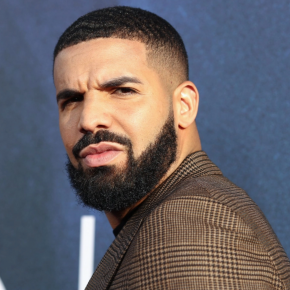