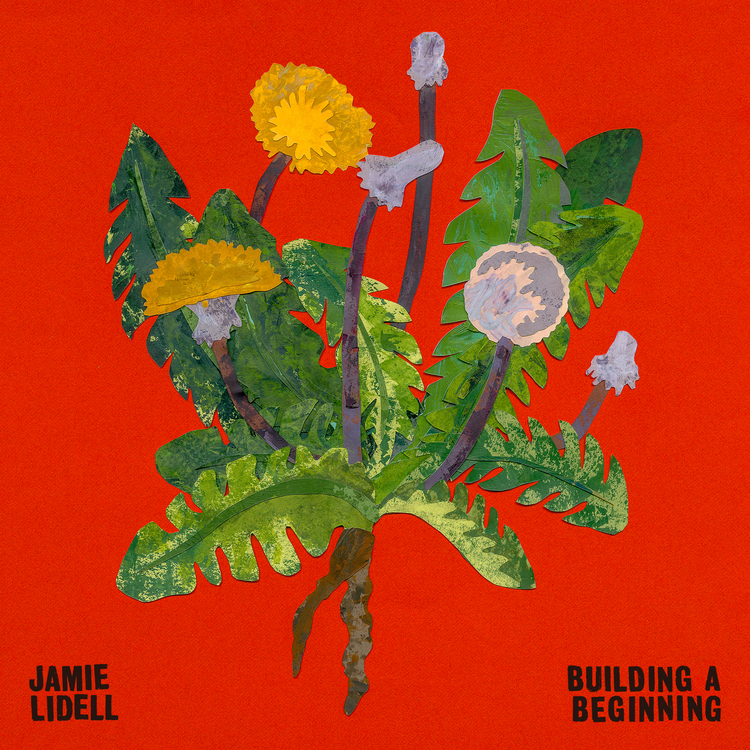 Jamie Lidell created a soundtrack for a Hillary Clinton ad at the beginning of the month. “Me and You,” from Lidell’s album—Building a Beginning—has been called “powerful.” It promotes unity, change, and a better quality of life.

“Let’s take the hate and flip it over,” the English performer sung. “Me and you, together we can’t lose.”

Watch the full video for “Me and You” below. Then, stream the recording artist’s soulful album on iTunes. Lidell’s wife co-wrote the song.

Jamie Lidell is known for layering tracks made with his voice into a microphone and performing the percussion and melody as a sequenced, beatboxing one-man band. Then over his augmented voices, he sings soul-inspired songs. This exercise makes for energetic live performances. Lidell has become renowned for his diverse range of genre-exploration. Following the release of his 2008 album, Jim, Lidell commented,

I want it to be about music, I think every musician does. But I think inevitably it ends up becoming about personality, which is what gives rise to the music, so people want to make sure that they get a bit of both. The more things do well, the more people want to know why it does well.

His song “Multiply” was used on the television show Grey’s Anatomy, and was also included on its second soundtrack. Another song from his album Multiply, “A Little Bit More”, was featured in a series of commercials for the U.S. retailer Target.

Often, he collaborates with Canadian musicians such as Gonzales, Feist and Mocky.