Read feature
Is Jamie Foxx’s ‘You Changed Me’ full of false hope? - GRUNGECAKE

Dating can be a trying experience for women. Correction: Extremely trying. Music, television, and society overall help to promote this cut-and-dry way of dating, or not dating for that matter, that the male species seems to religiously follow. Thanks to Netflix and Seamless, it’s more likely that a woman will catch a screw-face at the mention of a date. It wouldn’t be surprising to hear about men starting to simultaneously ask for sex when they ask for a phone number. It’s that whole, “I’m young, I need to sow my wild oats” way of thinking that keeps this foolery alive. 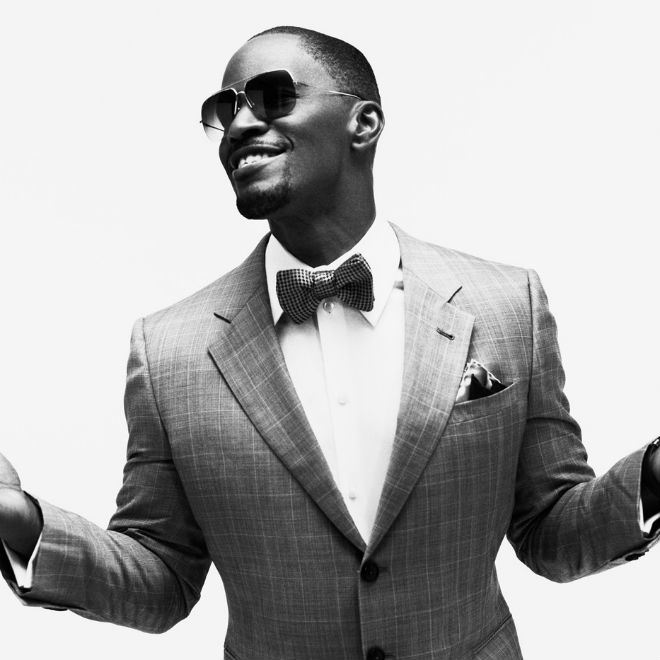 On the contrary, singer and actor Jamie Foxx just released a song featuring the King of the Ratchets, singer Chris Brown called, ‘You Changed Me’. The song depicts how the right woman can bring out the good and diminish the vapid hoedom in a man. Does this sound like a realistic possibility? I call bullshit. While Foxx’s voice has always sounded so genuine, to the point that you start to believe the emotion, he portrays must come from real life experiences, it’s hard for me to be convinced of men changing when it’s crazy ass “Let-me-disrespect-and-talk-straight-shit-to-the-world-about-my-loyal-ass-girl” CB on the track.

Let’s make something very clear: Mo one can turn a person into what they want him or her to become. There’s a reason why people say the person who you initially met is who they will be so don’t wait around for them to become someone else. With that being said, it’s impossible to change a person, but it is possible to inspire them. A good woman does not automatically make a man better. You could be the most ‘ideal’ woman, but still, end up screwed over. You know why? Because it’s not about the woman, it’s about the man. Many men simply reach a certain point in their lives where they realize being a hoe isn’t cute anymore and that they’re going to start looking old, tired, and alone if they don’t fix their ways. A man who claims to be ‘changed’ by a woman, was probably just at the point where he was ready to change and that woman helped him paint a perfect picture in his head of what could be and proceeded to make that masterpiece come to life with his new partner. As Oprah says, “Luck is preparation meeting opportunity,” right?