With the NBA instructing referees to no longer call fouls on plays involving unnatural shooting motions this season, players like James Harden, who thrived off creating contact and getting to the free-throw line, has suffered. Harden is having one of his worst starts to the season in his career. He averaged 16.6 points over his first five games and shot 36% from the field before breaking out Friday night for 29 points while draining 16 of 19 free throws.

The time missed, along with the hamstring injuries, can be why Harden hasn’t been looking like himself lately. Harden told reporters earlier this week he’s “slowly getting back”, but it is obvious Harden is having a hard time adjusting to the new NBA style of play. Time and time again, after driving to the rim, Harden will turn and look at the refs for a foul called.

James Harden has led the league in scoring and free throw attempts multiple times in his career, but one can ask whether he is that prolific of a scorer if he isn’t getting to the free-throw line 11 times a game on average. 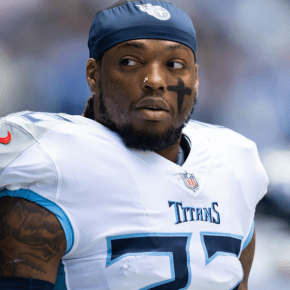 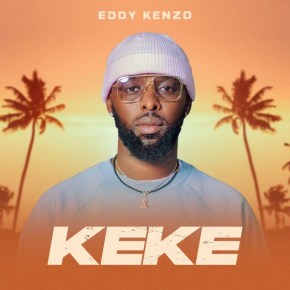