Recently, Jaie Breazy enlisted Idahams, the talented singer best known for contributing to the breakout single ‘God Can Bless Anybody’ by Mr 2Kay that went on to top the iTunes Chart in Nigeria a week after its release, according to Wikipedia. The following year in 2019, Idahams signed a deal with Universal Music Nigeria through a joint venture with Grafton Entertainment. Idahams became part of the label, led by Tonye Ibiama, in 2016.

In the song ‘Still Dey’, Nigerian rapper Jaie Breazy raps about wanting to leave the streets and enter the music industry. Furthermore, he mentions that he used to listen to the classic Dr Dre record ‘Still DRE’ featuring Snoop Dogg, which now has over one billion YouTube views as a kid.

There isn’t a huge digital footprint on the new artist, but hopefully, that changes soon, although Nigeria/Africa doesn’t seem to support its rappers like its singers and producers. Check out his recent collaboration with Port Harcourt, Nigeria artist Idahams below shot on Lagos Island. 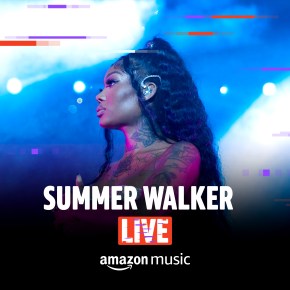