The end of the season is approaching, which means one of two things: (A) Your Summer fling is coming to an end or (B) You’re ready for cuffing season. In the Los Angeles-based singer’s new song, he sings about a breakup with the help of an acronym. It isn’t easy to end things with someone, especially when you’ve created a bond that you hoped would last a lifetime. I think the second verse of the song explains the actions most of us take when its all over. If you’ve ever been in love with someone who you believed was your soul mate, and you’re no longer together, this song may resonate with you. Check out Jahs’ self-produced record below. 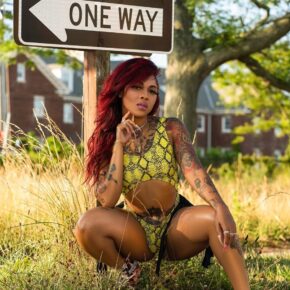