Don’t give up. No matter what.

ow often do you feel like giving up on everything? A wise person once said that, usually, it is when you are the closest to achieving your goals. Whether it is true or not, when you’re depressed or momentarily sad, none of that matters. You’re deep in your thoughts, and if you’re anything like me, you don’t want whatever it is to consume your mind, but it does anyway. Personally, at that time, I like to bury myself in work.

Today, we share the exclusive for JahleelFaReaL’s record. I think what the Austin-based rapper describes on the track is a normal feeling. However, it isn’t one that he should give into; Combat the urge. “Round & Round” has an energy that feels like you’ve been spun around on the playground. Give the TryMusicCulture-produced track a spin below. 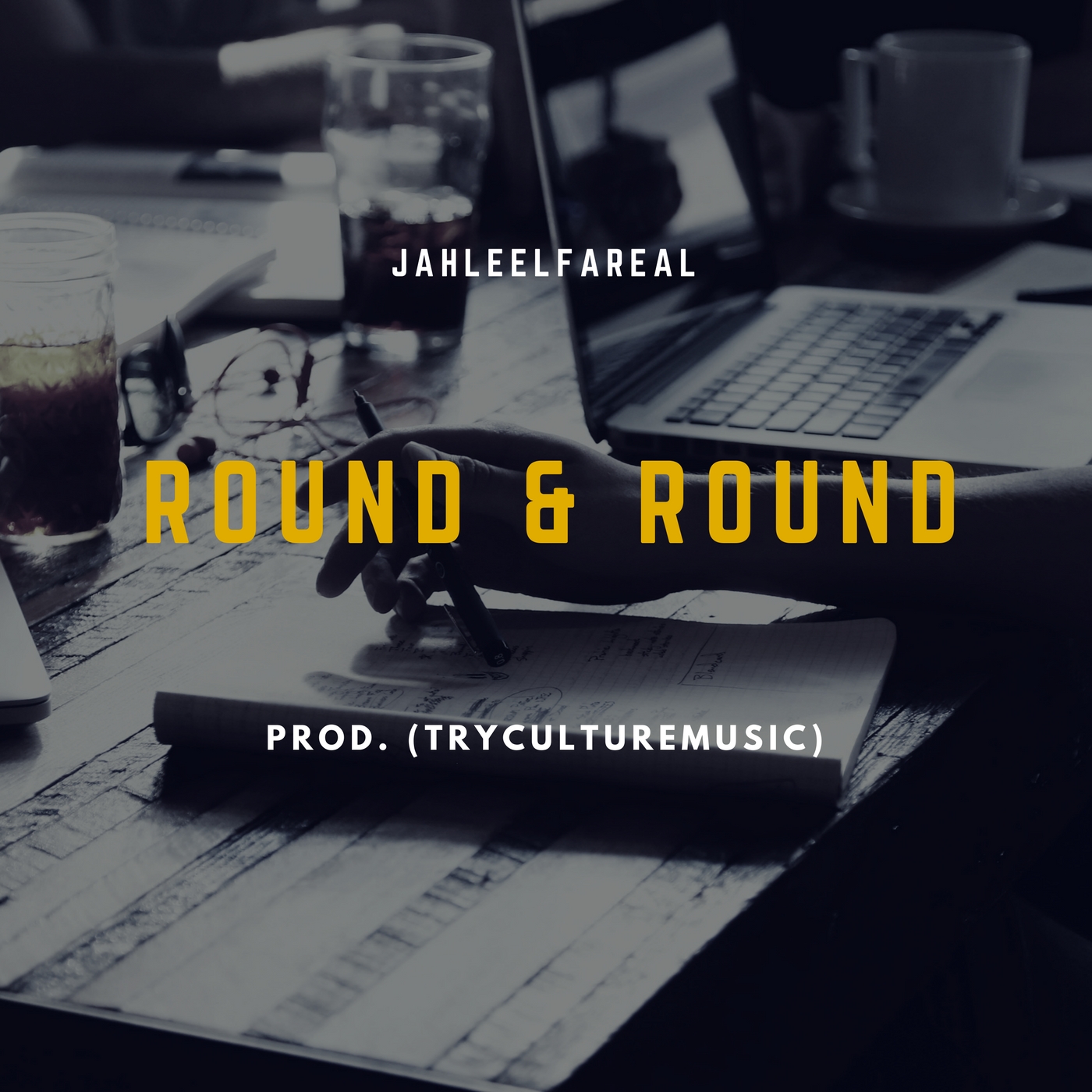 Finally, JahleelFaReaL is set to open for The Underachievers at Come and Take It Live (formerly Grizzly Hall) on Riverside in Austin, Texas on November 8. Additionally, learn more about the show via this link.

JahleelFaReaL is an artist-producer based out of Austin, Texas. He is currently making waves with a catchy flow, assisted by monotone style rap and melodic hooks. He represents a movement called, $HRUGNATION. Furthermore, learn more about him and his collective on his respective digital profiles.