Jadakiss released his fifth studio album ‘Ignatius’ last week. Now, he’s back with the official video for his song with Pusha T, ‘Huntin Season’. Virginia’s own did not confirm if his verse is about Drake or not, but it is a damned good verse performed in a spectacular setting. Check it out the Trey Lyons-direction below, which has a disclaimer at the beginning of the video. Without further ado, here’s ‘Huntin Season’. 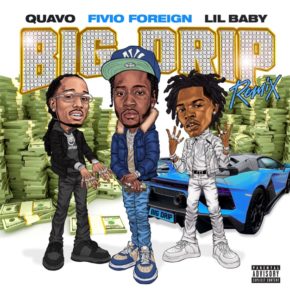 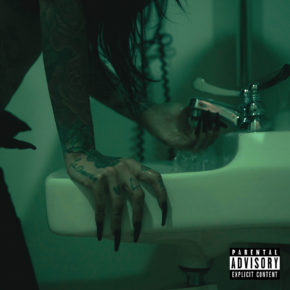