They told me not to drink… I did though

Jack Omstead is taking 2020’s Pop scene by storm. With thirteen singles and counting on the year, he’s preparing the landscape for a new star. And he has the formula; it’s apparent on singles like ‘Speedin’ It Up’, ‘No Way’, and a personal favourite: ‘Pink Whitney’.

A loopy club anthem with an earworm-causing hook and chorus, ‘Pink Whitney’ is the musical equivalent of the “I’m never drinking again” line after a night out (you know damn well you’re going to drink again). Omstead’s going to have a tough morning but for the night, he’s cozied up with his favourite bottle, looking for his friends and living life. With some downright comedic lines—“I think I’m cool, but everyone says I peaked back in high school”—and a little show-off of his vocals towards the end of the song, ‘Pink Whitney’ is the perfect introduction to the Pop hurricane Omstead has brewing. Don’t sleep; stream ‘Pink Whitney’ on all major platforms now. 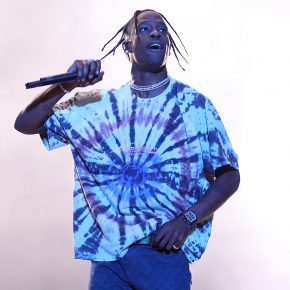 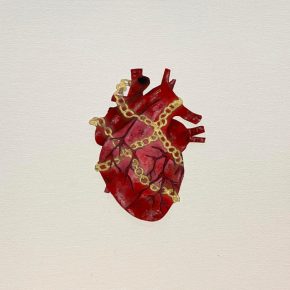