Over a month ago, Nigerian Afropop singer Iyanya released the official video for his smash hit ‘One Side’. At the beginning of the video, he locks eyes with a beautiful curvy woman and approaches her. Next, they dance closely. In the next scene, dancers ignite the dancefloor (outside in the street), and the star joins them. You’d think they’d live happily ever after but they didn’t make it that far. He let her leave the gas station without saying a word to her.

Toward the end of the music video, you will hear a familiar melody. It comes from his fellow Nigerian artist Tekno’s hit record ‘Pana’ with an official music video of over 188 million views on YouTube. The Bauchi-native singer-songwriter’s track is the gift that keeps giving six years later. Watch the video shot in Victoria Island, Lagos, Nigeria, below. 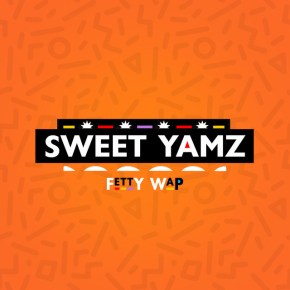