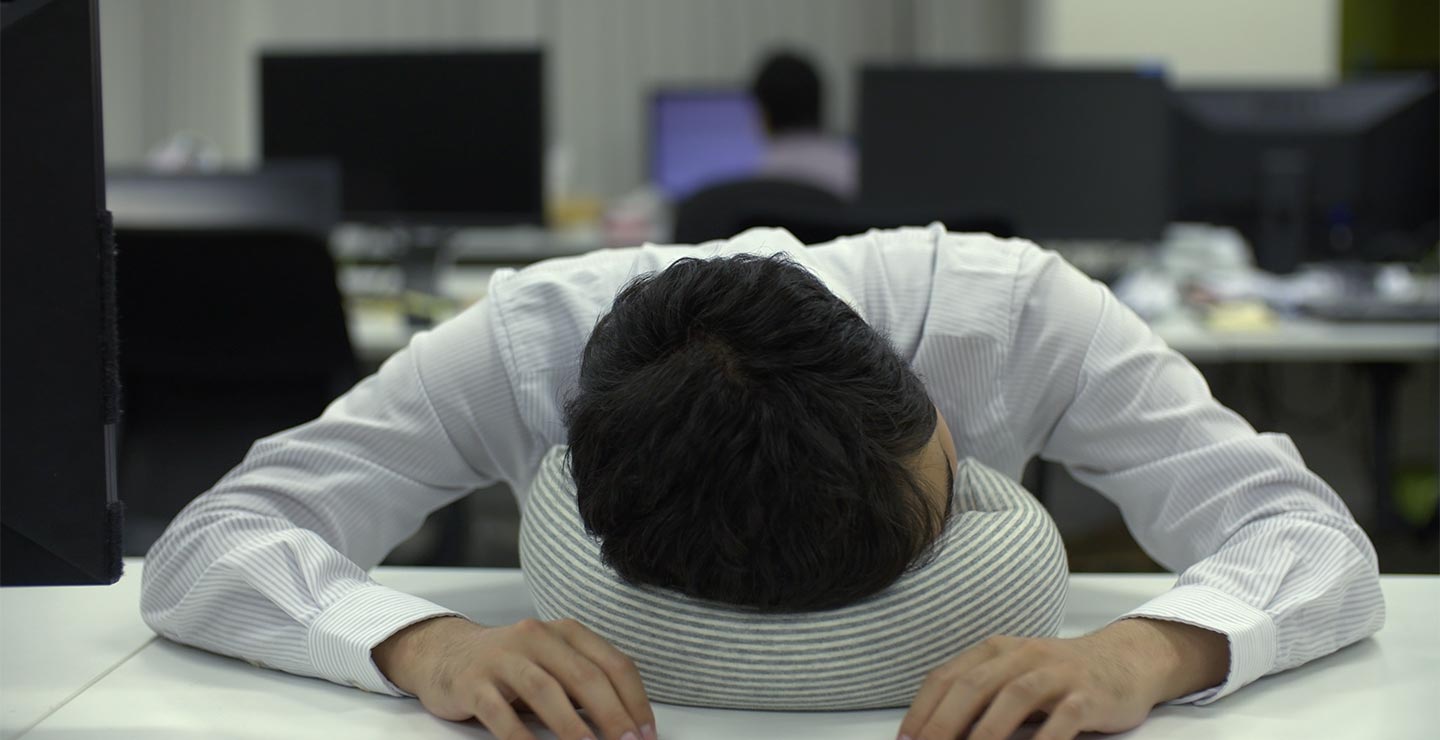 MUJI, founded in 1980, is a Japanese based brand that brings simplicity to quality products at a lower price. They are known for avoiding the waste of product, manufacturing, and distribution. Aside from that, they’ve increased the number of consumers based of their comprehension and process in sales. MUJI has developed their products from clothing, shoes, bags, travel, and now an app. When my Editor first introduced the MUJI Sleep app to me, I was curious and wondered, what the hell is this all about? 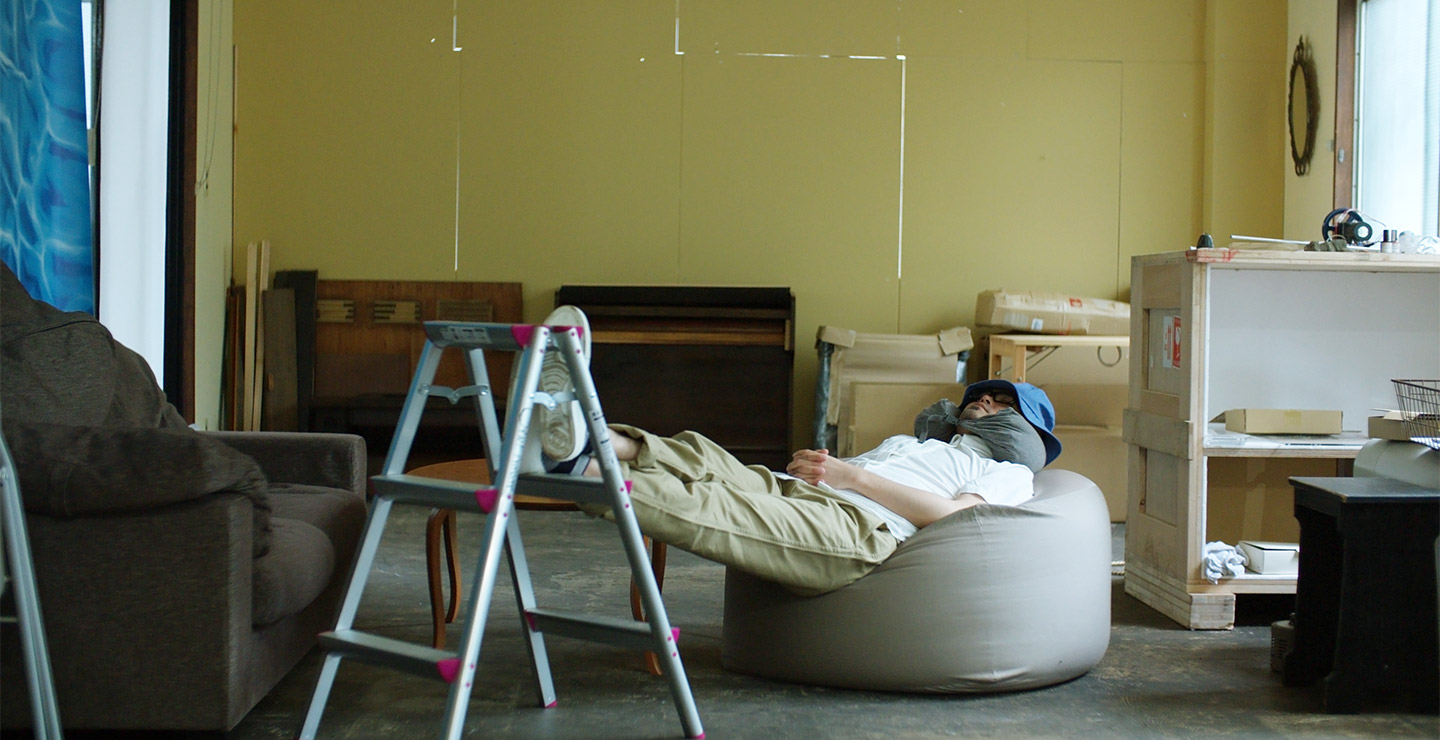 MUJI Sleep app was released on July 22nd, 2014, to help the people relax and sleep. The MUJI Sleep app meets and interacts with the concepts that reflect MUJI’s philosophy. The developers used a binaural microphones recording various regions of Japan. Using the binaural microphones it transports the listener to the different sounds of nature. The six nature sounds that are included in the app: ocean waves, birds chirping, crackling bonfire, river, trees, and a waterfall. They included the Ayugaeri waterfall and the well-known ocean waves from Enoshima. In Japan, MUJI Sleep app is the most popular application downloaded by consumers amongst the free application that are available.

With all of the information that was provided and research, I decided to test it out myself. The MUJI Sleep app is one of the best products that they have released aside from their amazing neck cushion (recommended). Starting off to the ocean waves as you transmit to the birds chirping in, brings you to another dimension. There are many free ‘meditation’ applications but by far MUJI Sleep app tops all of them. It feels as if you are inside that location and slowly moving to another one. Each sound zones you out by bringing relaxation to your being. Just as your chakras are aligning when you least expect it, you fall asleep. To be honest there is no better feeling than being relaxed, during and after a quick nap. 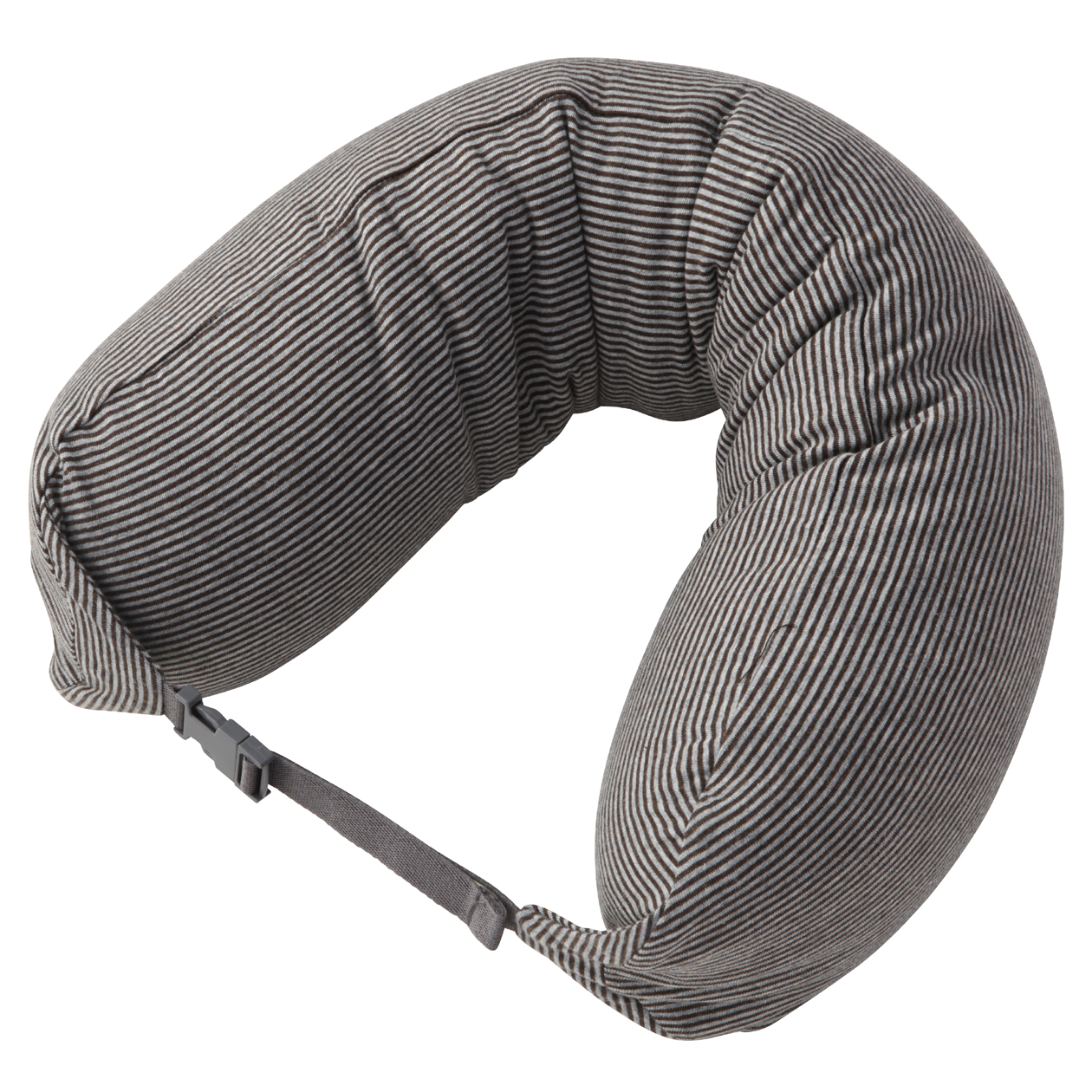 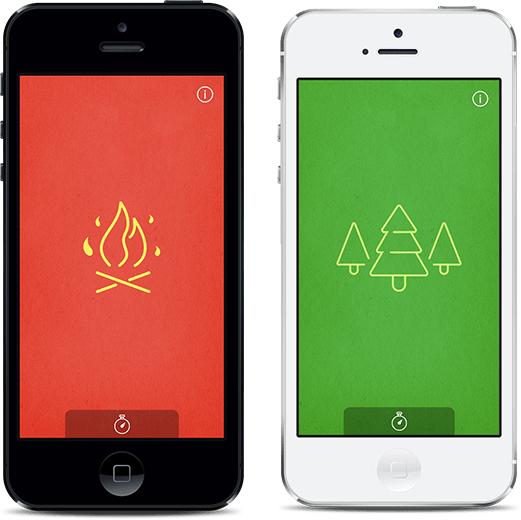 MUJI Sleep app delivers exactly what it tells you it will. The app’s straightforwardness will eventually knock you out. If you do not believe me, just watch. Evidently, MUJI’s purpose was to set the bar high.