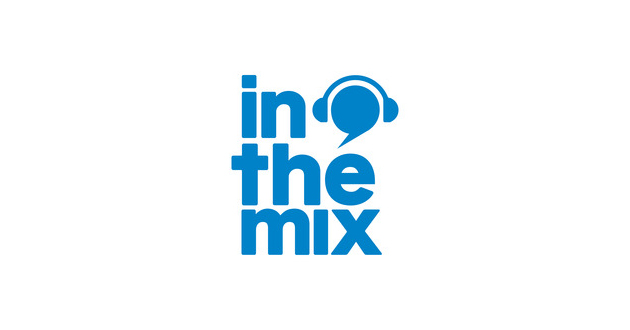 As Electronic Dance Music continues its all out assault on America, the world’s largest EDM community, inthemix.com, is launching in the US. The launch of inthemix is timed to coincide with the massive Ultra Music Festival in Miami, which has established a global media partnership with inthemix.

“inthemix is like the CNN of electronic music. It’s a valuable source.”

From humble beginnings in Australia, inthemix has grown into one of the world’s biggest and most influential EDM communities and content platforms online, with over 50,000 articles already published, over 1.6 million club and festival photos online and over 6 million unique visitors visiting the site in the last year.

The influential web and mobile platform has generated more than 8.7 million community posts, has received glowing praise from the likes of Steve Aoki, A-Trak and the stadium selling Swedish House Mafia. As if to demonstrate that love, Swedish House Mafia recently played an exclusive inthemix house party for one lucky competition winner and his friends.

inthemix covers the very latest in dance music news, features, opinion and club & festival photos, all supported by a community framework that encourages participation and conversation. inthemix will unite the industry behind a legitimate, trusted and influential media platform that elevates the quality of conversation around all things EDM.

“inthemix is where passionate EDM fans can congregate, meet like-minded people and engage with artists, content and events,” says Ackland. “inthemix is all about amplifying the EDM event experience and we have worked closely with some of the world’s biggest festivals, clubs to support and nurture the scene, and bring new fans into EDM.”

To celebrate the launch, inthemix.com has released a list of the ‘50 Most Powerful People in EDM’. The list includes Pasquale Rotella from Insomniac Events (Electric Daisy Carnival), Robert F. X. Sillerman, the billionaire behind SFX, James Barton from Live Nation and Patrick Moxey from Ultra Records.

The inthemix team will have its headquarters in Los Angeles with a team of Editors and contributors in Los Angeles, New York and Miami to launch the site, with rapid expansion to other American cities to follow.