An honest man is the best man.

A man of very little words when offstage, and possibly one who contentedly triumphs off of his own actions and merit, is what makes Nipsey Hussle one of Rap culture’s most prominent players — even as an unsigned talent. Based on personal experience, it is Nipsey’s easygoing yet confident persona, work ethic and persistence that are the credible key ingredients in which promises longevity and guaranteed success for the Los Angeles native who recently made $100,000 by selling 1,000 copies of his latest mixtape, Crenshaw, for $100 each.

JAY Z bought 100 copies, and if that isn’t a nod from the rap god, what makes Nipsey’s story so unique is that he is open and honest about his past mistakes and is doing what he can on his own as a businessman. Much like JAY Z. Handsomely, Nipsey was inspired to market Crenshaw the way he did after reading a few pages of a book called Contagious: Why Things Catch On by Jonah Berger. If that isn’t impressive, I don’t know what is… and it goes to show that reading still is fundamental.

Standing at 6’3”, he chose to sit on the dresser in Highline Ballroom’s dressing room as we spoke about his love for reading, the challenges he faced during his time as a signee to Epic Records and shares some advice for newcomers who are interested in doing what he does or being in the music business, in general.

*Recently, I’ve taken requests from my fans. When asked who they wanted me to interview, Nipsey Hussle was one of the names mentioned. Since he’s covered by many major publications and radio, and they’ve already asked him questions about his album, being gang affiliated, his prior record deal, etc., I wanted to be creative in my approach. I hope I did a good job.

I know that you read a lot and you read a book that inspired you to do what you did with your latest album, how important is leisure reading as a rapper or an entertainer?

I think as a person reading is important. Everybody learns different though. Some people learn off of just doing. I got a lot of game, a lot of books, so I stick to that. I always try to look up certain new info. I been on YouTube lately though. You could damned near YouTube anything that you wish on there to find, as far as game.

So, you’re not a publication, but in a way you are because people hang onto everything you do…

Sure, I’m a publication. 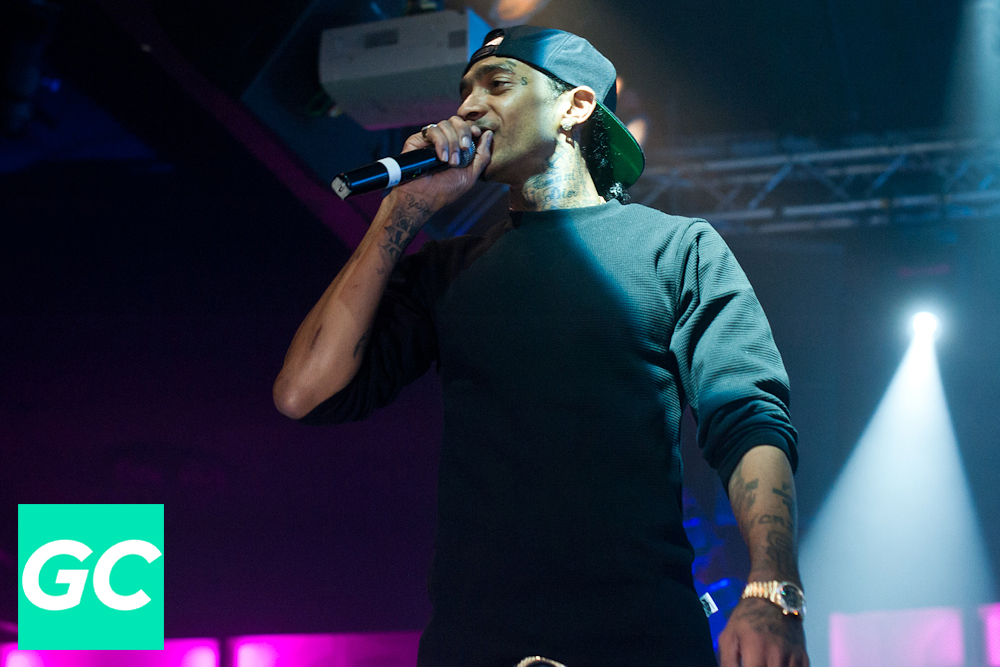 Yes indeed, you are. So, as a public figure tell me, does it bother you at all that people hang onto everything that you say and do?

That’ll be naive for me trying to be an artist in some type of spotlight to think you don’t gotta accept that part of the gang. So nah. I don’t feel no way about it. I overstand it, you know? That’s just what happens, you know?

We feel like you’re an artist who will transcend all of rap music’s trends and currently what’s going on and remain an innovative figure in our culture. Longevity and tenacity are words that we think of when we think about you, and it’s something that you and Dom both share. 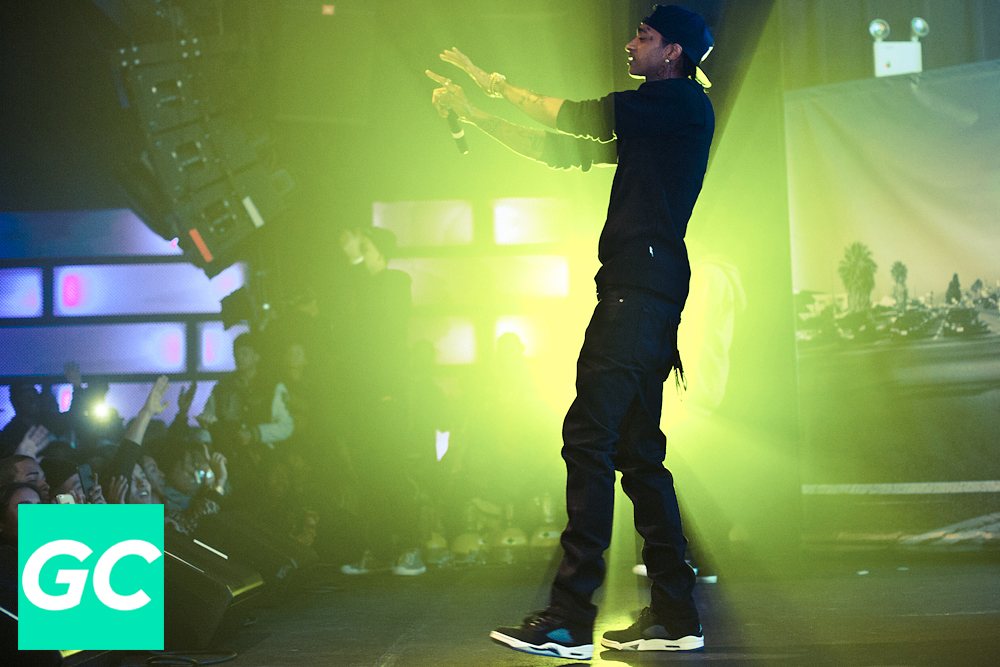 I want to know, do you ever feel like you’re going to run out of things or topics to talk about and is that a fear?

And you speak about it. So, as long as you ain’t trying to force something — I think you’ll run out of that. You might run out of your gimmick, but if it’s true to you, it’ll always be there. 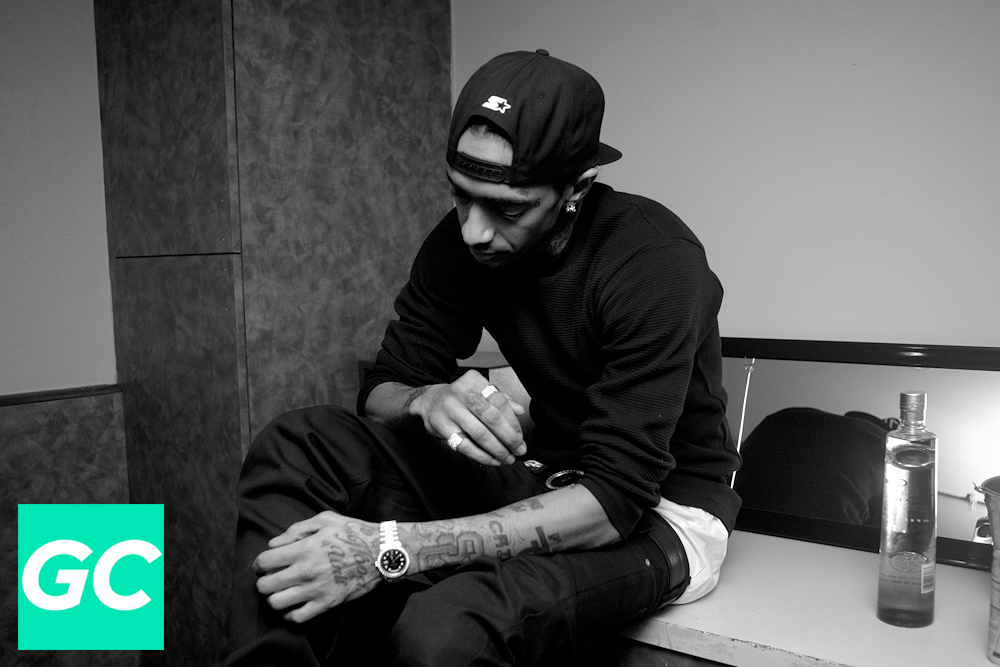 What do you think has been the most challenging moment for you so far as an artist?

The most challenging moment was when I was signed to Epic Records. When I first came in the game. I was fresh out of jail. I had a gang of people in my mix. I was still in the streets and I didn’t deliver. I didn’t get my album out and I had to rebuild, coming off of the label. So I felt like that was like, the time when I made a lot of decisions about how I was going to play the game and move forward, but we stayed down and we came through, and it gave me like, a different confidence. I don’t feel like we need nobody. I feel like we could do this ourself, if it come down to it.=

If you could give a speckle of advice to aspiring musicians who listen to you or anyone that wants to get into the music business, what would you share?

I would just say go hard, man. That’s the bottom line. The nigga that don’t quit be the ones that make it. He’ll figure it out. Stay down. He’ll come up. That’s it.

When you were a young boy, who we were your favourite producers and have you worked with any of them yet?

Tibmo. I worked with Tim. That was one of my favourite producers. Jermaine Dupri, I didn’t get a chance to work with him yet. Swizz. I met and chopped it with Swizz a gang of times, never done no music yet. DJ Premier, that’s one of my favourite producers. I ain’t got a chance to do nothing with him yet. Really, Tim was like — to me — was like the hardest one out of everybody. I don’t think he get enough credit. I think Tim is the one. Yeah.

When you hear the name GrungeCake, what comes to mind?

Nothing. I don’t… I think of Nirvana. That’s the only word that resonate with grunge with me. I think of like of Kurt Cobain, you know? Seattle rock music. 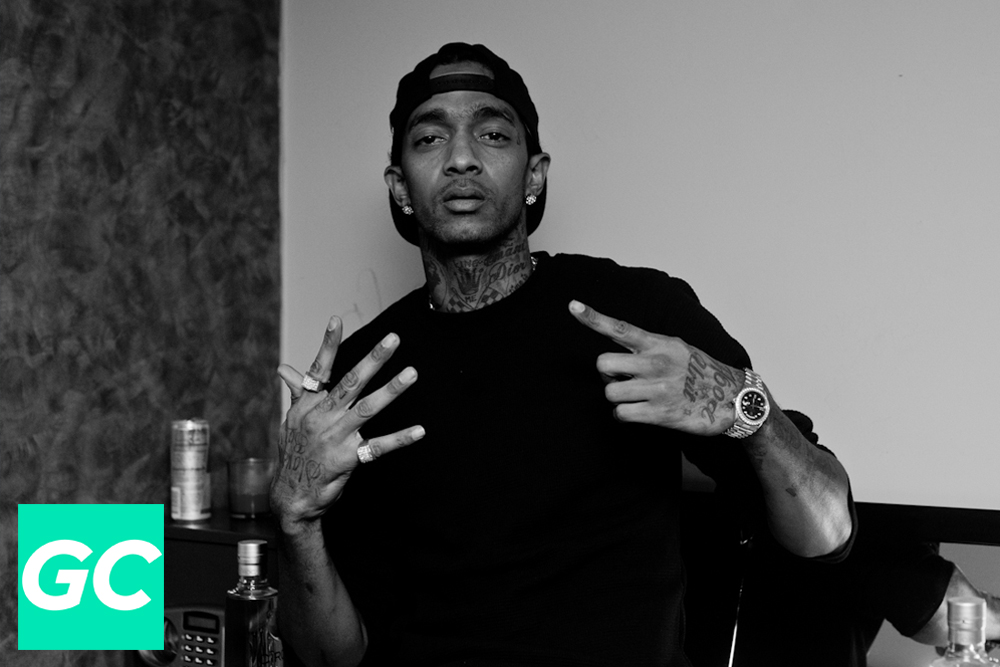 Thank you so much!

For more about Nipsey Hussle, just click here. We’d like to thank every person who made this interview happen.