Clockwork was directed by Lance Drake (Rob Roy ‘Carmencita’) who drew inspiration from a very stark and graphic space. “We wanted to do something which felt futuristic, but at the same time was very simple and stripped back. A world so advanced, there is nothing to it except light, shape, and a moment.” The creative direction for Clockwork pays homage to “Ghost in the Shell’s thermoptic fight scene, Superman’s “Phantom Zone,” The Blow Up’s plexi photo shoot scene, and artist James Turrell’s work.

Early this year, Illangelo (producer of The Weeknd, Drake and Wiz Khalifa) and Phlo Finister connected to collaborate on what was supposed to be a song for a Bromance Records compilation and quickly turned into musical love affair that culminated in the birth of a new band called Youthquaker. Clockwork was also released on May 12th alongside the instrumental version as BROMANCE #16.

The idea for Youthquaker was inspired by a love of 60’s / 70’s music and film mixed with 90’s Trip Hop as well as the famous Youthquake movement of 1960s fashion, musical and cultural movement coined by Vogue’s Editor-in-Chief Diana Vreeland in 1965. Youthquaker’s first album Projections will be released as a series of EPs, Volume I coming this Summer. 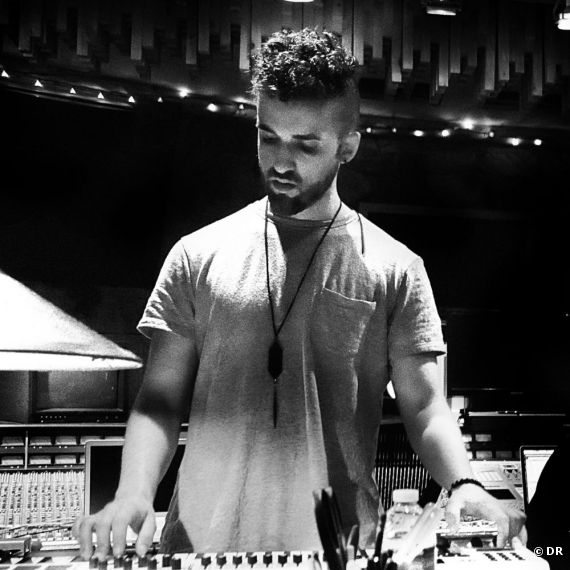