In a statement to Variety regarding her joining OnlyFans and launching mixed media content and new music, Iggy Azalea shared her thoughts on the platform she once didn’t think she would join. In 2021, the ‘Fancy’ singer tweeted that she wouldn’t join the platform, which seemed to be her way of making room for the individuals who use the platform to get by.

“I think onlyfans can be really empowering for people, But I WILL NEVER, EVVVER join,” she tweeted in April 2021. “I don’t want to make that type of content & it only f**ks up the bag for ppl on there who really bout that life. Shoutout to the baddies tho!!!!”, she tweeted.

The recording artist’s next album is slated to come out this year during the Summer months. She also plans to release a coffee table book inspired by Pamela Anderson and Madonna.

The monthly subscription fee is $25, giving her fans the first look into her project: Hotter Than Hell. 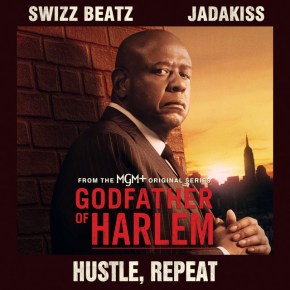 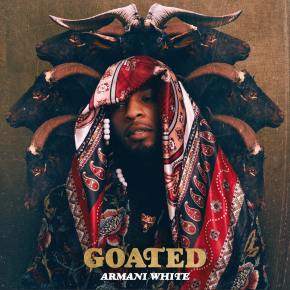