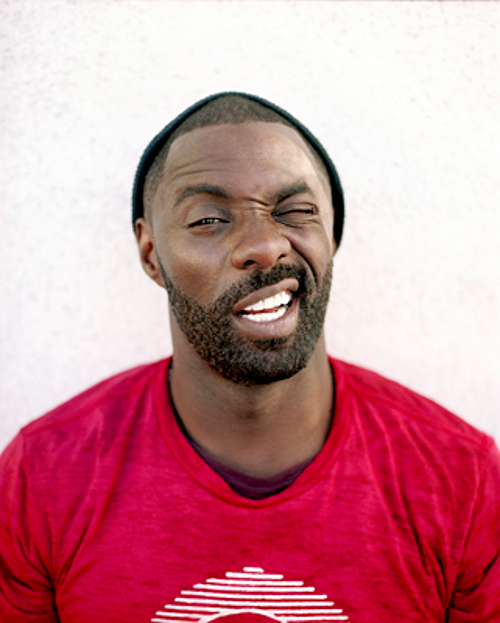 Back in March, actor Idris Elba posted a video of British rapper Skepta’s “Shutdown.” Showing love to the record, he went to Twitter to see if a collaboration could materialize. He posted the following:

@Skepta Put me on the Remix!!!!!! cus I SHUT DOWN prime TV on the Regular😎. pic.twitter.com/z6DprRSmSt

An appreciation to the track, Idris Elba drops a hot intro. This has now grown into an universal hit. Familiar in the music lane, he also worked alongside entertainers in the game such as JAY Z, released EPs, DJs, and has a tribute series titled mi Mandela. As artists, we have so many layers. It’s no surprise an actor wants to embrace the production of mixes.