And they say that other music isn’t around anymore. It is. It just isn’t popular right now. 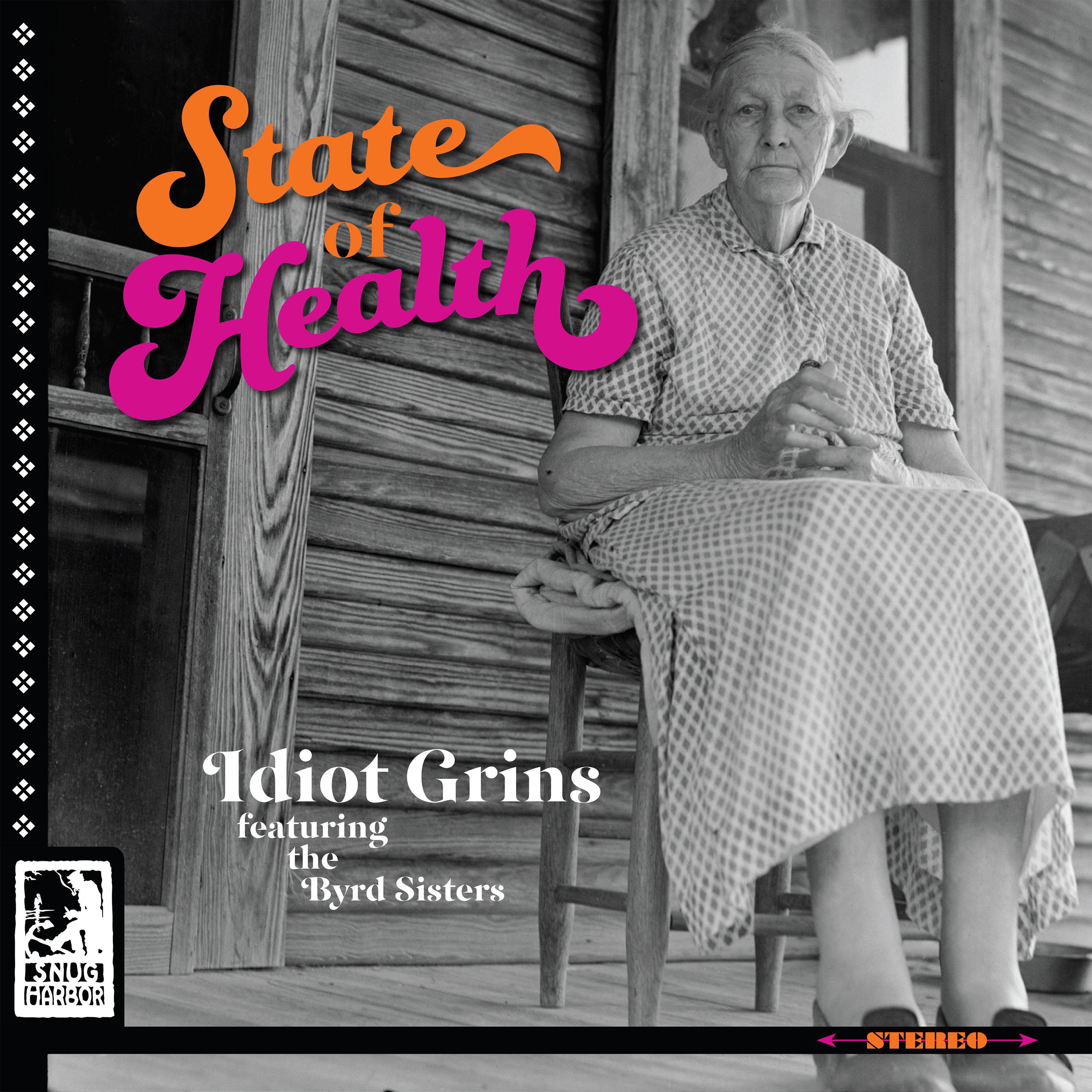 Flashing back to the heydays of Bobby Womack and Curtis Mayfield (the late 1950s throughout the 1970s), the “State of Health”, Idiot Grins’ third studio album carries the golden sound into the 2010s. The Oakland, California based band’s LP covers topics like love (‘Philly Belly Cheesy’, ‘Televised’) and exhaling (‘Breathe’).

The late December release evokes visuals from cold weather areas like Detroit and Chicago, taking me back to the first time I watched a movie about pimps and cold-hearted hustlers. Whoever wrote, produced and soundtracked the films from those times had a lasting effect on the minds who tuned in. To Northern California’s defence, it isn’t ‘warm’ there all day long or all year long, so it makes sense too.

On the more critical end, the lead vocalist, John Hansen, isn’t the best I’ve heard in line with this sort of R&B/Soul/Funk production, but he is passionate. Therefore, it works (for me). Personally, my favourite track is ‘Build It’.

I think the twelve-track album does what most popular don’t do today. It calls for, and feed, your soul. Check out the funky sounds of the “State of Health”. It is the Idiot Grins’ newest addition to the world and their catalogue. Take a journey to one of the most amazing moments in music, when our predecessors were laying down the law of what we call the industry today.

Hear The Idiot Grins’ 2017 fourth-quarter release, ‘State of Health’ below.