According to multiple reports, Larry Flint has died at the age of seventy-eight from heart failure in his Los Angeles home. In 1974, he founded his adult/risqué magazine in 1974 and had fought for his First Amendment right to publish what was in his pages. In 2017, he took out a full-page ad in WaPo, stating that he would pay $10 million to whoever could get information about former President Trump to get him impeached. Back when I published my second issue, people compared me to Larry Flint. Now, I see why. 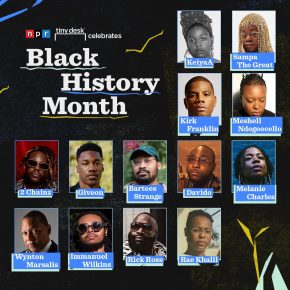