HNIC is a testimony to life on the streets. 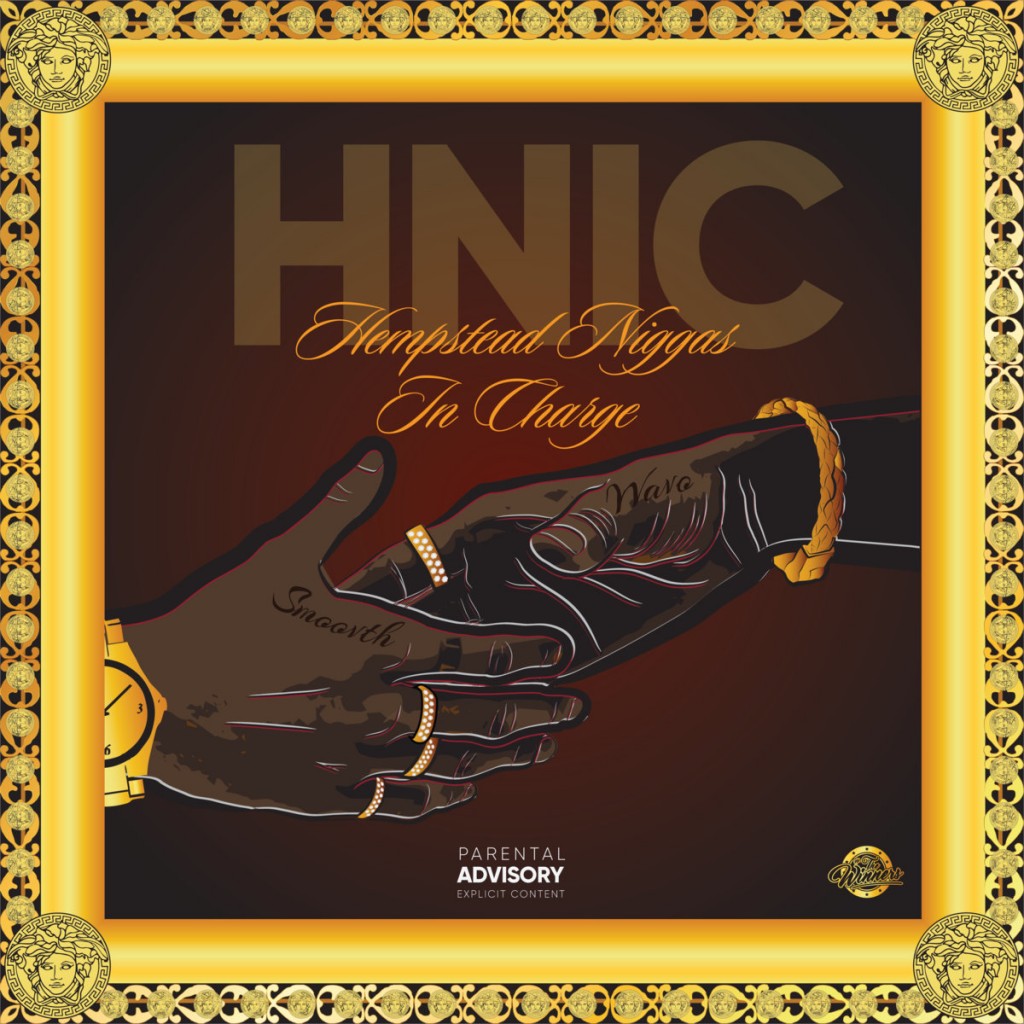 This year, I’ve been blessed to acquaint with highly-skilled emcees from all over the world. Among that list of recording artists are Hus Kingpin and SmooVth. Recently premiered on Complex, the Hempstead-native rappers joined forces to release “HNIC: Hempstead Niggas In Charge”, a bombastic collection of songs about their status in their hood, growing up, fatherhood, and more. Stream the nostalgic project in full below. In the future, Hus Kingpin will release an LP called, “Cocaine Beach” with Big Ghost.

If you’re wondering, my personal favorite tracks from the project are “The Unveiled,” “Colors Of A Butterfly,” “Versace Picture Frames,” and the “City of Gods (Remix)” featuring Recognize Ali. If you like what you hear, purchase the album through Bandcamp. It is a celebration of Prodigy’s 16-year anniversary of “HNIC.”

“The New York rap scene has made somewhat of a resurgence the last few years, spearheaded by the likes of Roc Marciano, Ka, Ratking, French Montana, ASAP Mob, Bodega Bamz, and Action Bronson, to name a few. Now with Uptown’s Dave East, A Boogie, and Young M.A. making some noise in terms of some mainstream success, let us not forget NYC’s underground.

Buffalo’s Westside Gunn and Conway are hitting us with the fly, bully raps while Hempstead, Long Island’s Hus Kingpin & Smoovth are more subtle with their approach and just as much chemistry. The duo hailing from L.I. pay homage to Prodigy’s classic solo debut HNIC, released in 2000, with a 12-track LP of their own.