Spring-Summer 2016 marks the busiest time I’ve had in New York City since I attended summer school in the early 2000s.

Within a short amount of time this year, I’ve done some unbelievable things: Personally and professionally. These things won’t be listed chronologically. It will be listed as it comes to my mind, raw and uncut.

Several people connected by way of my recommendation. Powerful plays occurred under my management. I interviewed for several promising job positions (General Assembly, Lincoln Center for Performing Arts, and Laundry Service). I’ve written for more publications than anyone in my league, and freed myself of more than half of those responsibilities. Lust play small parts in my warm weather life drama three times, and I experienced unexpected love once. I traveled nationally and internationally.

I helped to organize and spoke on a panel. Delightedly, I interviewed a different caliber of artists (AR-AB, ShaqIsDope, and Scott King). I made new friends and confidants (Aly, Yamarie, Keysha, and Deon). As far as normalcy goes, I was asked to manage and develop artists. I was affected by death. I grew up again. I’ve also earned more (money and respect) than any independent journalist & editor in this city but what I enjoyed most were our trips to Long Island. 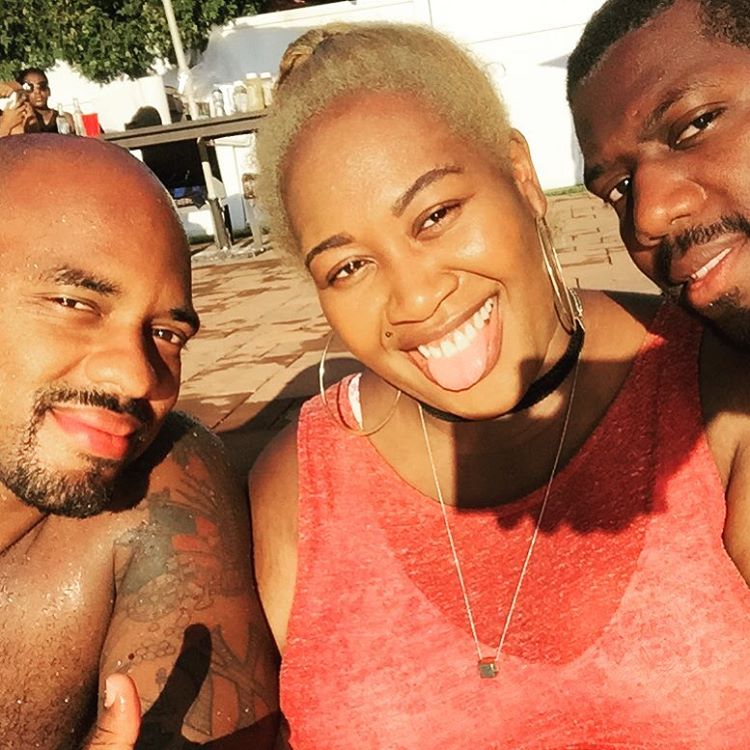 Early August, my friends and I drove to Woodmere, Long Island to support a high school friend, Hoox. It was for his music video shoot. Apparently, Hoox made music when we were in school. I wasn’t aware. Upon our reconnection, he updated me on his life. He also shared that he didn’t know how to approach me because of time changing people.

In verity: If you let someone else tell the story, I am the polar opposite of what I was 15 years ago. At the core, I am the same person. Still, a passionate individual and leader and a realist who would protect herself at any cost. However, I understand how and why select people would think otherwise. (Luckily, I won’t care beyond this point.)

A dramatic thunderstorm passed. Laughable games of “basketball” happened. The barbecued food was delicious. There were unlimited drinks. People were friendly. At the end of the night, my conversation with a Zimbabwean male annoyed me. I can bet he was shit-faced. The discussion we had annoyed me. So it came to a blunt end.

The moral of the story: Music reconnected me to someone I went to high school with. Hoox, congratulations on what you’ve accomplished so far, and I look forward to seeing your music take on a shape of its own. African music is the past, present, and our future.

Watch the new video for my friend Hoox’s “Shot Mi Dead.” You won’t be able to handle the brown bodies in bathing suits if you couldn’t handle #TeacherBae Patrice Brown’s body.