/If you’ve been listening to music lately, it’s been telling. People don’t want to be in relationships with anyone who doesn’t have their own money, asset, and means of income. Bronx-bred Jamaican artist joins the pack with the same messaging as the late Pop Smoke’s famous line ‘Broke bitches ain’t allowed’. For HoodCelebrityy, broke boys are not her type, but not only in currency. She means a broken spirit, lack of ambition, and then some. The line that stuck out to me the most was when she says she does not want to struggle with anyone that’s not on her level or further along. She would rather struggle alone. I felt that, ma’am. 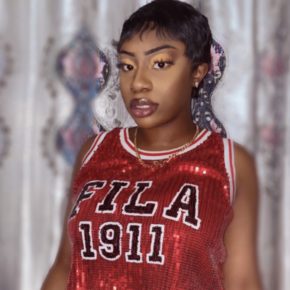