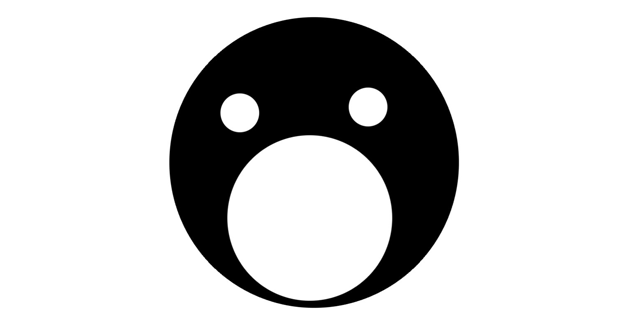 It is often said that Drum and Bass music is not for everybody. However, it is an unique genre of music and requires the listener to have an acquired taste. With music of this kind, it might be difficult to capture the true essence of its sound into a music video. I’d even say that one might find this music video to be weird and slightly confusing. Though it may appear to be that way in Histibe’s music video, it doesn’t take away that this is a well-shot video and it has a movie trailer-esque feel to it. The song and video matches up within the first forty-seconds with its epic build up. From that point, you should expect that something major is about to happen. The video looks as if it was shot in abandoned town with no signs of civilization. As the song develops, the shot becomes more complex and add a sense of suspense to it. At that point, you should feel startled or moved by the sudden change of tempo. Watch the video below: