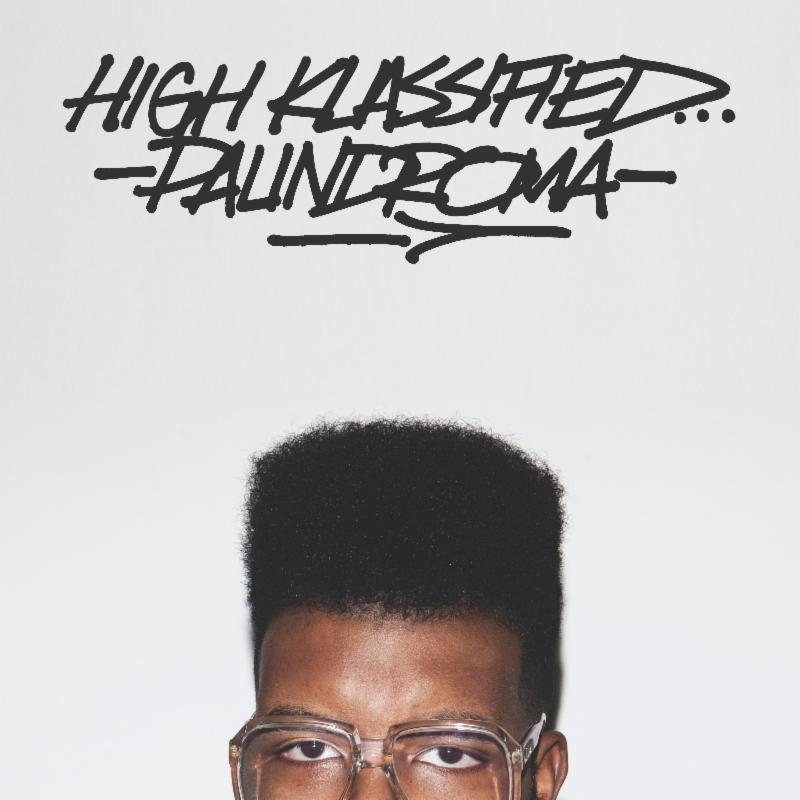 Montreal’s current beat renaissance is a melting pot of hybrid sounds and aesthetics as diverse as the city itself. Yet for all of the exciting electronic producers this new scene has spawned, no one is as unique a personality as High Klassifed. Armed with a Louis bag full of 808s, a half-full bottle of Hennessy, and melodies as stratospheric as his high-top fade, High Klassifed makes his Fool’s Gold debut with the striking Palindroma EP. The four hypnotic tracks showcase High Klassified’s signature stew of post-trap drum programming and luxurious, dream-like synth lines, demanding repeat listens of the entire release. Come aboard and float away with Canada’s finest…

He’s been a featured performer on Boiler Room Montreal, Igloofest, RBMA Bass Camp and other high-profile bills and direct support for Chromeo, Lunice, and many more. He has also garnered acclaim from FACT, This Song Is Sick, Societe Perrier, Earmilk, Good Music All Day, Dancing Astronaut and collaborated with A-Trak and Lex Luger on the upcoming Low Pros EP.

Stream Palindroma via this link and order it on iTunes when you’re ready.