Bronx, New York rapper Heph releases the video for his song ‘Kick Em’’. Heph and his people are winning, and they are not afraid to let you know. As they flash large sums of money in a celebratory fashion, they warn that they aren’t the guys you would want to play around with. This exciting new song and video showcases a very confident Heph, and there is nothing that’s standing in his way from getting what is his. As he continues to experiment and display his sonic versatility, Heph continues to make music that is true to him and those who around him. Enjoy Heph’s new video for ‘Kick Em’’ below. 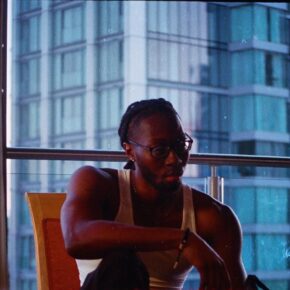