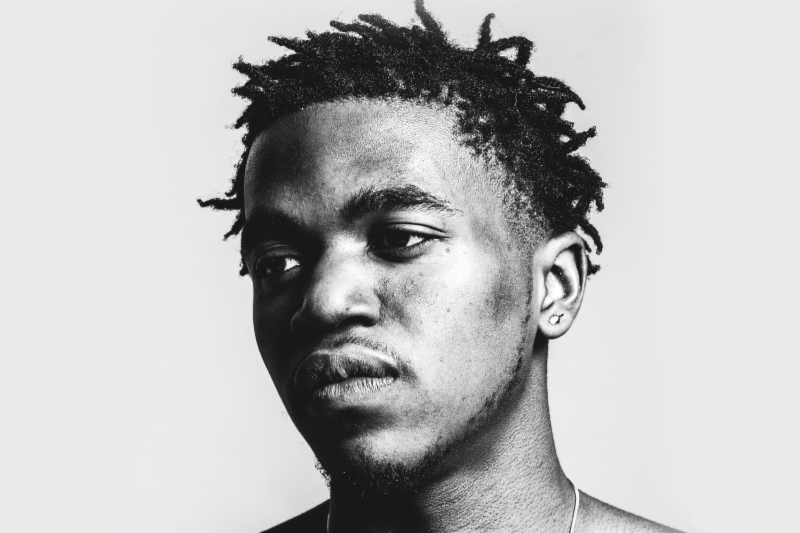 Kirk Knight is also embarking on a North American tour alongside The Underachievers, Pouya and The Buffet Boys, and Bodega Bamz for all of October into November. Kirk Knight’s debut full-length will be available on October 30 via Pro Era and Cinematic Music. Check out the stream of “Knight Time” below along with full tour info, bio, and LKS album art. Stay tuned for more news about Late Knight Special coming very soon.