By the title of this article, you’re probably confused. Don’t be, Jay Electronica — the man, the myth and legend representing NOLA — just released a new song, and it sounds subliminal. Is he taking shots at a certain rapper from the Westcoast who had the game on lock for the past two years? He does acknowledge Kendrick’s 11 Grammy nominations in this song so there isn’t any real beef. It seems like Jay Electronica just wanted to remind people that he’s a top tier rapper, even though the mythical Act II album has yet to surface. 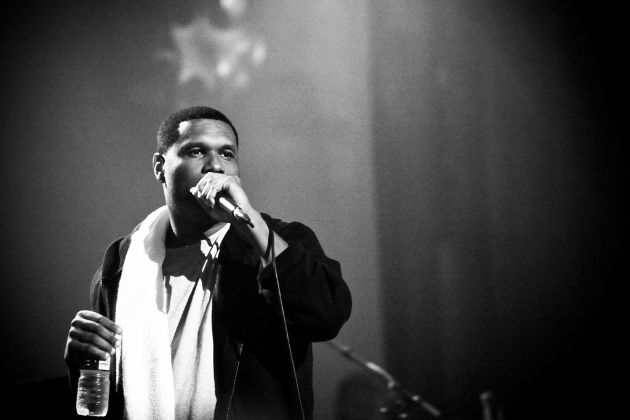 Whenever he randomly drops a song, the speculations and expectations are elevated to new levels on the whereabouts of his debut album. The Curse of Mayweather does show the signature rawness and aggression that Electronica is well known for. While we wait for the album to come out (again), we have lived off of this track and try to block out the images of his crazy Periscope videos out of our heads.