Have You Heard Clare Maguire’s “Don’t Mess Me Around” EP? – GRUNGECAKE 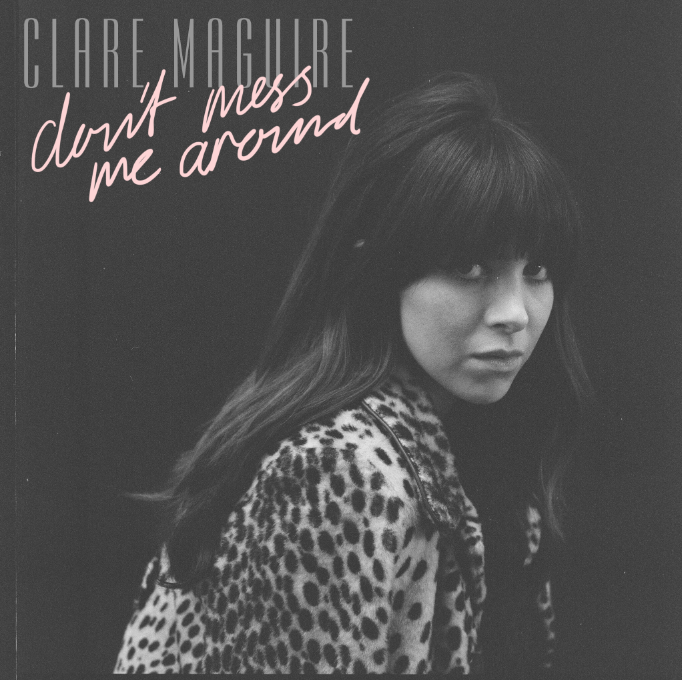 If the answer is no, you should give in. Clare Maguire is a new school power singer who reminds of Beth Ditto and Amy Winehouse. Back in March, the British songstress released her fine extended play and it is full of songs that will keep you on the edge of your seat, bouncing about or spending unmeasured time on the dance floor.

“Driven by a ferocity that’s been compared to Janis Joplin and a sensibility that evokes similarity to iconic 60s folk and blues legends, Clare’s presence is undeniable. In the just released video for “Don’t Mess Me Around”, the smokey-eyed chanteuse commands a legion of sparkly-dressed women to dance away their sins.” With lines as such that come from the official press release, that’s enough reason to give it a shot.