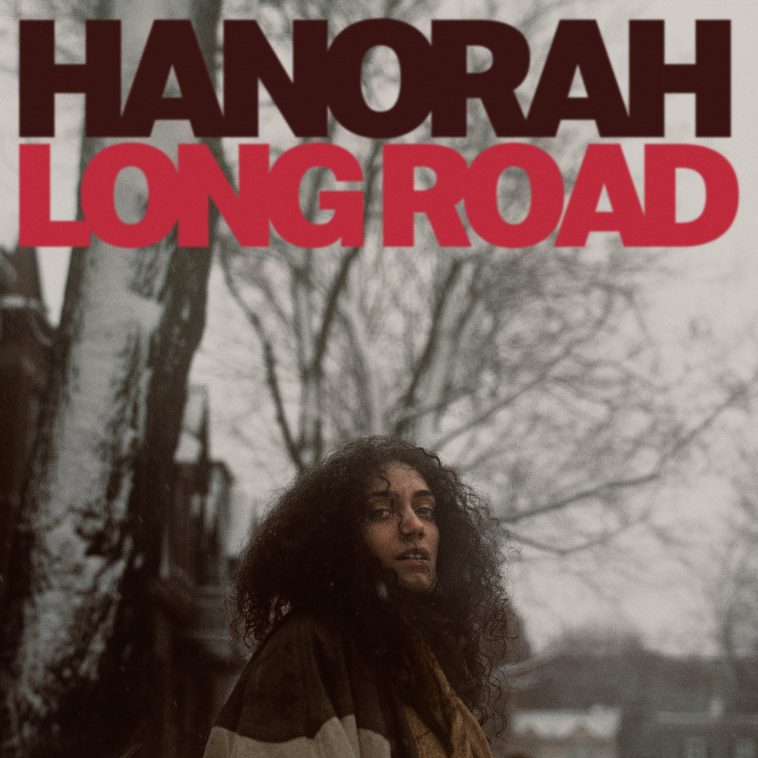 From the start of the record which sounds like Queen’s ‘We Will Rock You’, Hanorah makes it clear what she wants and when. Some people think that a woman who knows what she wants is intimidating or bitchy, but I can identify with the words in ‘Long Road’. Sometimes, life isn’t about who finishes first. It is about the maintenance of your position.

Furthermore, when I asked the singer what inspired the song, she replied with the following statement.

It is about the dread of returning to a painful past, as well as the power and joy in overcoming it. Therefore, my songwriting process had to be freer. Instead of trying extra hard to pack all my ideas into 15 or 20 lines, they filled themselves up. The result is one of my best songs; it’s simple enough, yet embedded with new personal references that keep revealing themselves every time I listen back—layers that I could never create myself on purpose without sounding corny. I think things come out when you’re ready to face them.

For example, the lyrics “I wanna be a loser and a freak show’ and ‘wanna see the photographs I left behind, the grass may be greener but that don’t if you’re blind” recall the times I was bullied mercilessly in middle school for my big, curly hair (among other things). Although I used to suppress it, I now relish in the memory of that awkwardness and absurdity. That age is so weird for everyone, and if I had known how deeply insecure my bullies were, I’d have styled my hair even bigger, just to rub in the fact that I was who I was no matter how uncomfortable that made anyone. Looking at photos of myself as a young teen, I can see the misery in my own face and wish I could go back and empower her. I would tell her that the things people were picking on her for were the exact things that made her special, and would ultimately lead to a life and career she never thought possible. She was blind to her own magic.

Did you get that when you listened to the song the first time? Probably you did, but that’s the beauty about having the creator explains their process.