Gucci Mane caught up with Zane Lowe on New Music Daily on Apple Music’s Beats 1 while he was at the YMCA playing basketball. He said he has lots of surprises planned around the release of ‘East Atlanta Santa 3’ – donating to a lot of charities and such things. He said he is ready for the celebrity All-Star Game and that all the players and other artists have been scared to play with him, but now he is allowed to play next year and he is ready. “Athletes don’t have what I got”, he teased. He also says that he will be back with more new music in 2020. 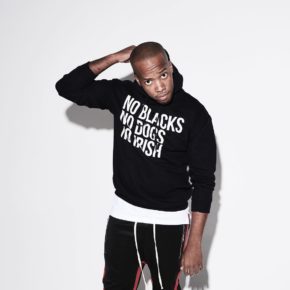 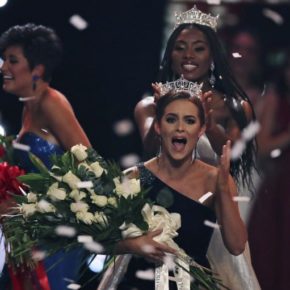