Grimes joins Zane Lowe in-studio on Apple Music’s Beats 1 to discuss her forthcoming album, ‘Miss Anthropocene’. She reveals she sent Lil Uzi Vert music because he wanted her to produce his EP, but he never downloaded the files. She also spoke about ‘4am’ being “an engineering nightmare”, and the negative reaction to the thesis behind the idea of this album “making climate change fun”. She talks about AI, how she’s been in the Tesla Cybertruck, and thinks Post Malone is ‘underrated despite his extreme popularity’. She talks about wanting to collaborate with Louis Bell, and said she loves Rosalía and Doja Cat. She says she and her brother have six different things that they are working on, and reveals ‘Miss Anthropecene’ was meant to be a double album and she wishes it was the full thing, but she’s “not gonna finish that – I’m gonna move on”. She talks about not having a great relationship with nature and prefers a “digital and cement lifestyle,” and she thinks “indie music is getting eradicated”, reflecting on the music business and saying she’s “shocked that Grimes still exists based on my early career”. 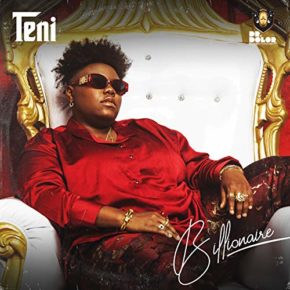 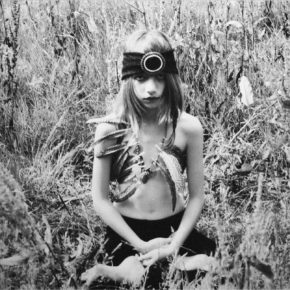