From the GRAMMYs to the jail house: Linked to the “friendly fire” in Queens, New York – GRUNGECAKE 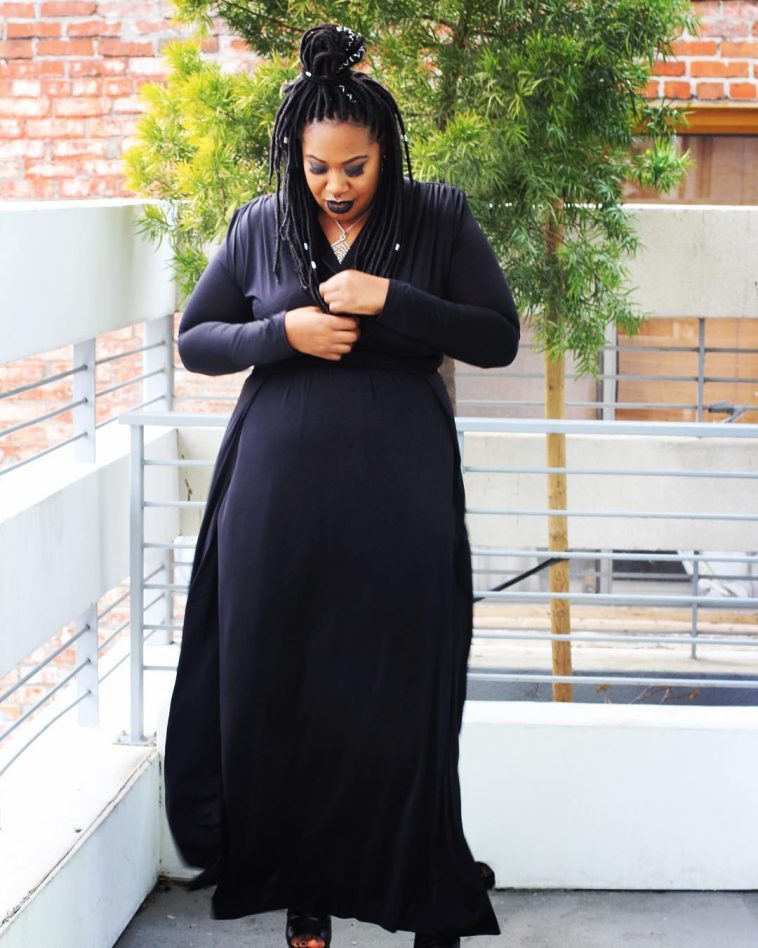 Never in my lifetime did I think I would become a person of interest in a cop killing.

It has been twenty-four hours (9:30) since the special unit task force entered my house. Nothing in the world mirrors the sound of forced entry (even if the law permits it). Afterwards, I got out of bed and started to record outside of my window. As I held the phone in my right hand, I screamed. Next, I wanted to call my partner, but I wasn’t successful.

Two White males with weapons walked into my room. Without stating their purpose, all of a sudden I was asked to lay down on my bed. The officer wanted to put handcuffs on me. I did not understand why, so I questioned both of them over and over. The other one asked for my phone. I handed it to him. He placed it on the top of my shelf.

Instead of answering my reasonable questions, the officer who detained me told me that handcuffs are for speed—not comfort. It was then that I realised that I was no longer who I was when I woke up. I wasn’t Richardine. I was a person of interest, to be ignored, invalidated, and disrespected because the law had it their way. Without shoes on my feet, a brassiere on my breasts, nor panties under my sweatpants, I was ushered downstairs to my living room where the rest of my family sat on the sofa. I hadn’t showered, nor did I get to brush my teeth or wash my face. I couldn’t tell you how many police officers and chiefs were in my living room, but they were there. I was told to sit down. There was one space on the sofa for me to sit.

As I sat down with my hands cuffed behind my back, I began to ask my reasonable questions again. I didn’t get answers from anyone. Not one person said a thing to me. Next, my family asked me to stop speaking, so the police “could do what they came to do.” I looked at the faces of everyone on the sofa. Some people were crying, others with their heads in their hands. Then, I saw that my young nephew, who visited from college for the weekend, was bleeding at the back of his ear. Tears started to well in the ducts of my eyes. My identity became a topic.

Why is he bleeding?

The police broke through the door of the room where he slept. He was asleep. Unfortunately, someone put their hands on him, hit him with an object, which caused his head to bleed. It is not unusual to be asleep at nine o’clock on a Saturday morning in America. Or is it? After learning what happened to my nephew, I found out that his mother, my sister, was asked to get on the floor of our living room. Unfortunately, according to her, a gun was drawn. It was her first time having a gun pulled on her, being handcuffed, and feeling such humiliation. She cried the whole time.

Next, we were instructed to go outside of the house until the search was over. We sat in a police van with the doors shut. According to the officer who detained me, it was going to take ten minutes. They returned and said some of us were going to go back in the house and others would have to stay with them. Two members of my family exited the vehicle. Moments later, they were asked to get back in the car. They put the handcuffs back on one of them.

A lengthy amount of time passed again. The officers entered the front of the van. Without formally addressing us and telling us that we were all going to a police precinct, they asked us all to sit down. I started to ask questions again in a loud voice. They got out of the car, came to the back to open the door.

I asked what was happening.

I’ve lived in Queens for the vast majority of my life. There aren’t any precincts within a five block radius of my house. Seemingly, it was one general lie after the other. Before they closed the doors to drive off, my nephew’s girlfriend had a conversation with the officers. She had surgery recently, so she expressed that she couldn’t sit down, over and over. They asked for the colour of her special pillow. They weren’t successful in finding it. Still expressing that she could not sit down, the officer who detained me told her that she was resisting them. It was at that time that he said they were recording and filming us. In physical pain, flushed and crying, she rode in the back of the van.

Upon arrival at the 103rd precinct, my nephew’s girlfriend and one of my other nephews, separated from us. They took her to be watched by the task force. The rest of us, without mention, were lined up to go into jail cells. My sister cried on my arm until I left her. A minor was with us. His mother stated that he could not be in a jail cell. They ignored her, put him in there anyway. As they called for a woman to search the woman of the pack, a man checked my pockets—performing a light search on me. I was asked to remove my shoelaces from my sneakers. I complied. Soon after, a woman came and searched me. A hair tie was on my right wrist. She took it from me. I explained that the officer said that I could keep it. During the search, she complimented my hair. Then, she gave me back the hair tie. I tied my hair. Now, in a jail cell and not fully understanding why I sat on the hard wooden bench.

I couldn’t help but wonder how so many carvings were on the walls, ceilings, and on the bench. Confined in a small space, not so much larger than the room where I sleep, I sat there for hours. We’d yell to the officers to make phone calls, bring tissue to use the toilet, and to ask how much longer we would be imprisoned.

The officers didn’t have communication between themselves at the station. Randomly, they asked us about the whereabouts of the detained minor and my nephew who separated from us at the start.

Before I was released, one of the officers told me that I was going to get a summons. I asked him. His reply: It’s a summons. You’re not being arrested. It wasn’t until the end of the workday that I found out why were in jail.

Apparently, it all is linked to the murder of a police officer! In Los Angeles, I read the headlines, but never did I think I would be directly affected or spend the day in a jail cell. Finally, I saw a search warrant. I had to sign it to say that I saw it. According to my mother, who was left at the house with a one-year-old, the police were at my house until five o’clock yesterday. I guess that’s why we were held for that long.

With good reason, I will not get into the details of the case. No, I am no longer in police custody. My family and I are at home. Again, I do not have my phone. The police have it. The statement posted yesterday is not fake. Yes, I will like to process everything that has happened to me, respectfully. Thank you for all of the messages online, but I do not wish to rehash or relive the moments right now.

Thank you to Brandon and my friend, who I will not name, for your concern and all of your help last night. Most of you seemed to be mad with that person when all they did was do what I asked. Brandon, my family and I sincerely appreciate your help.