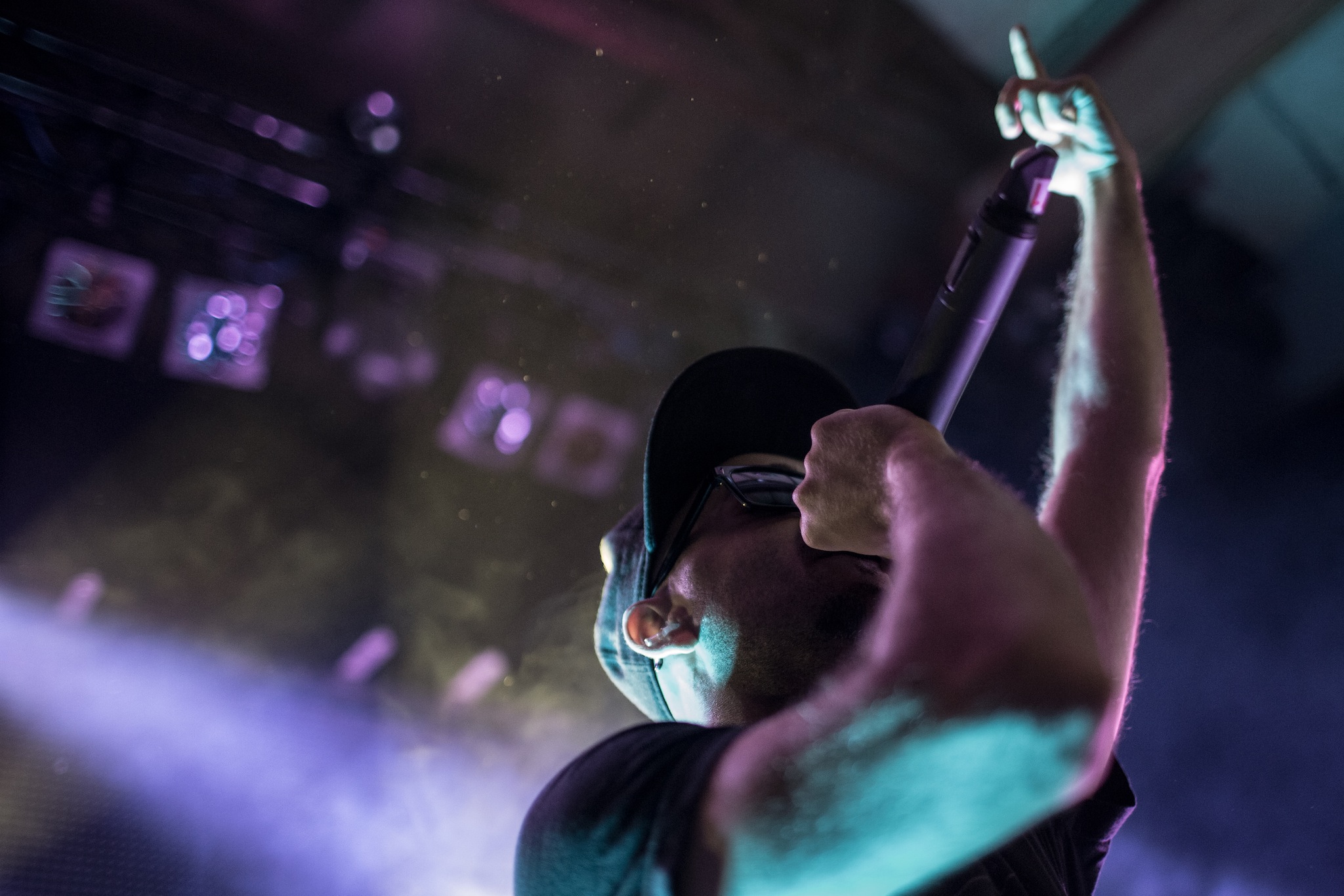 In height of his forthcoming seventh full-length LP release out on Lowtemp Records January 25th, the always groovadelic Gramatik unleashes a free download via VICE THUMP of his newest single, “Get A Grip” featuring Gibbz, and announces his headlining performance at Red Rocks this Spring, on May 17th.

The Age of Reason is a benchmark release in the career of Gramatik – a true sonic evolution that marks his debut full-length release on his own label, Lowtemp. Featuring 15-tracks full of futuristic funk backed by live guitar, bass, piano, organs and soul-bending original vocals, the album is packed with elements of rock and hip hop to soul, blues, swing, and everything in between. With this release, Gramatik shows a musical growth which defies genres and breaks the EDM status quo to achieve an extension of the sound we have come to know as Gramatik.

Currently residing in NYC, the Slovenian musician and producer has been lighting up stages and creating a distinct relationship with fans worldwide since his debut performance in 2009. In an era when most musicians and the industry at large were scrambling to maintain a grasp of their old streams of revenue, Gramatik was jumping head first into what he believed would be the future – file sharing. “Freeing music by making music free” has become one of the calling cards of Gramatik’s career. In 2010, after releasing five records at a furious pace, Gramatik began posting links to torrents containing his full discography. Fans responded by sharing files and coming to shows by the tens of thousand.

With his last record #digitalfreedom, he encouraged a new era of copyright law and discourse, and gives credit to torrenting as being a major factor in his success. As always, Gramatik will be giving this record away, but this time downloads will be through a partnership with BitTorrent. In his frequent and usually well received posts on social media, he has taken the artist to fan relationship to a very personal level. One of the hobbies that has been a huge part of his life, that he has never been afraid to speak openly with his audience, is his love for all things Tesla. He frequently speaks about his reasons for supporting Nikola Tesla‘s legacy and mindful progressive living as a whole. Tesla’s influential inventions have inspired everything from his elaborate stage production featuring The Tesla Coil, to his philosophy on work and life.

Nothing has changed with the release of The Age of Reason. Gramatik elaborates on the epic LP title, which was “inspired by a stand-up segment by comedian George Carlin. He made a joke on the fact that he was Catholic until he reached the age of reason. I also firmly believe that there comes a time in a human life when you reach the so-called ‘age of reason’ and realize that there are so many irrational beliefs, shameless contradictions and illogical restrictions inflicted upon society for various malicious reasons, things that were deliberately designed to keep us in line and prevent us from reaching our full potential as a species. Some people reach it sooner, others later, but a majority unfortunately never do. [Through my music] I’d like to guide more people to reach the age of reason sooner. Maybe. Or, hopefully at least unite the ones that feel the same way.”

As we anxiously await for the album to drop, Gramatik embarks on yet another journey, this time through Canada and the Northeast, culminating with two shows in New York. On January 21st, Gramatik will play at Brooklyn’s premiere nightclub, Output, featuring support by Exmag, Lowtemp newcomer BRANX, along with breathtaking live vocals by Gibbz. Later that week, The Age of Reason’s Official Album Release Party will be held at the Best Buy Theater on January 25. Fans who purchase advanced tickets to this event will receive a free Limited Edition “TAOR” Pin. Additional support recently added on the record release party lineup include TOKiMONSTA, Gibbz, and Late Night Radio plus more surprises to be announced.

Gramatik will be in New York for press and promo on January 20. Tour dates and the full track listing are below: 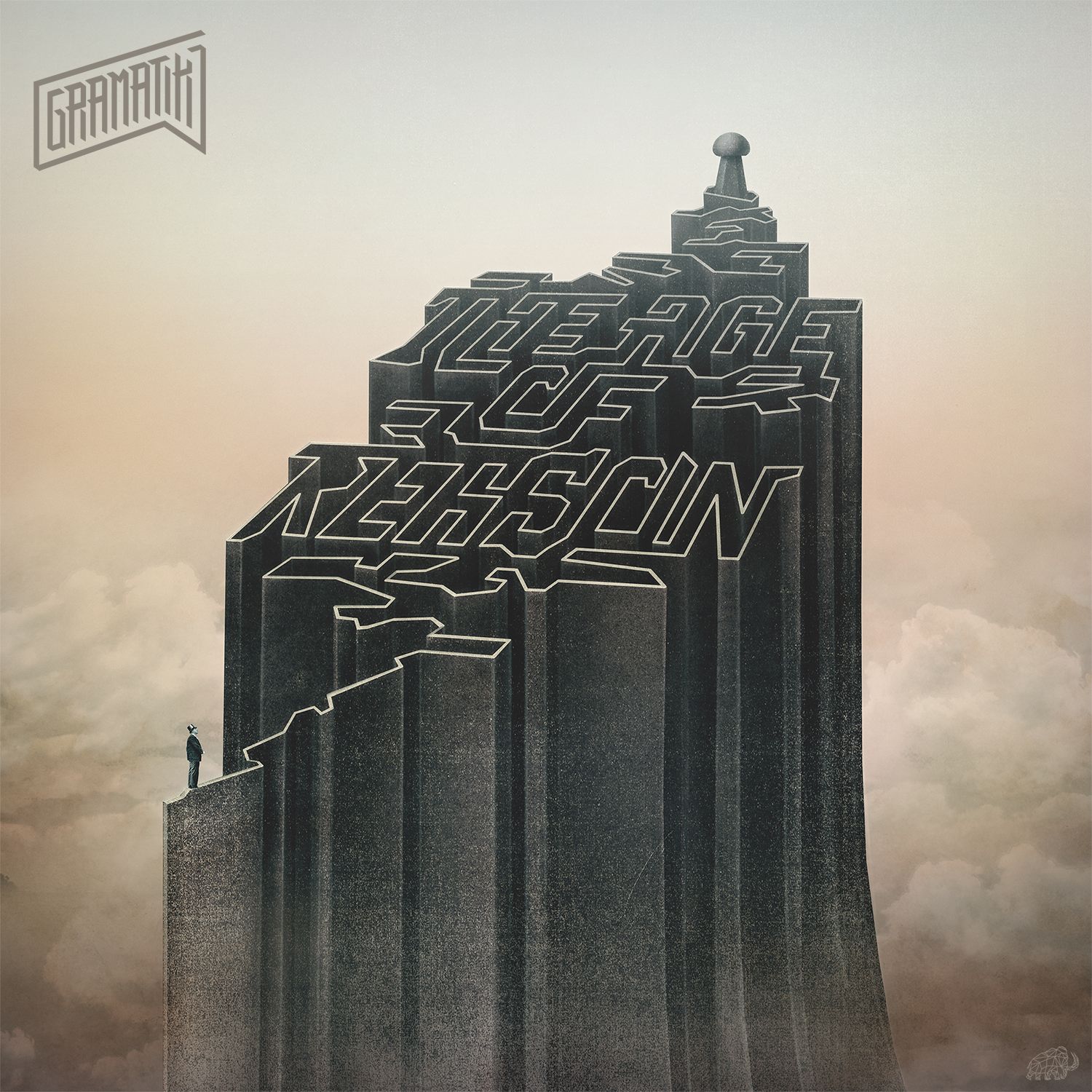 The Age of Reason Tracklist:

Get A GripGibbzGramatikLowtempTAORThe Age of Reason