Three days ago, one of my favourite vocalists ever Golda—now Golda May—released a new song called, ‘Hear Me Out’. Her Ukrainian Russian-speaking parents discovered her musical talent at an early age, and she began making music at the age of five. She was singing Opera music at the time. Bringing back the self-training from her childhood to the surface makes this release a full-circle moment. Vibrantly, the production offers cinematic elements, pounds of emotion, and Golda.

Sometimes you want to be heard and understood, but you don’t have the words yet to communicate your thoughts properly, so you’re speaking in a kind of jumbled long-winded sentence with the occasional pause and worry that you’re saying it all wrong. Despite the fact that you’re not speaking poetically or eloquently, it’s important that you’re heard and you need to be heard. That’s the feeling I tried to capture in ‘Hear Me Out’. I feel this way again now, struggling to communicate my frustrations of our current government administration and its constant failure to lead effectively and thoughtfully, finding myself once again lost and scared with how to express my thoughts but still really needing to be heard. Now is our time to speak and to listen, and we will make sure that they hear us out.

Listen to the Los Angeles-based singer’s latest record below. Sonically, it reminds me of Björk’s releases on 1997’s ‘Homogenic’.

golda may · Hear Me Out 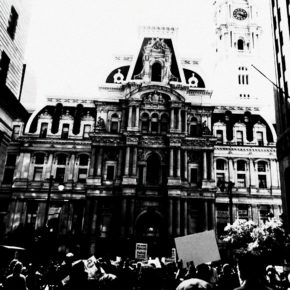 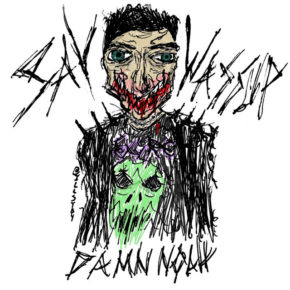