GodBodyWati, formerly Wati Heru, just unleashed a new record from his Wati Wednesdays series. Check it out below. 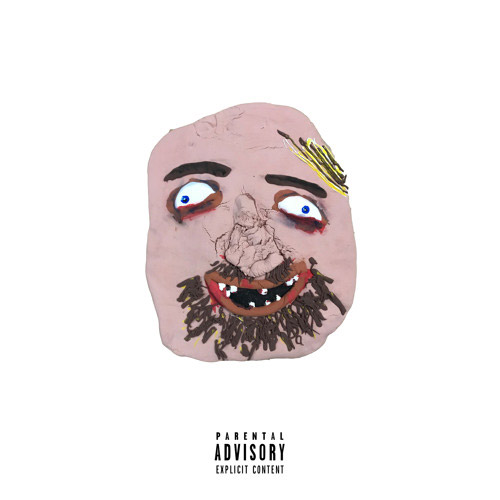 Back with a new track for Wati Wednesdays, Brooklyn rapper GodBodyWati shares “Bruv… Woccee”. At the start of the song, he makes it clear that he doesn’t mumble rap. He just stacks money. As a direct result, based on what he says in the song, people dislike him. Money is a topic of discussion for Wati often—and I don’t blame him—because money makes this world go ’round. Check out the Kemal-produced split track below.