Few entertainment industries are at the mercy of technologies as much as the video games industry. In just a handful of decades, we have seen gaming come from giving us blocky pixellated games like Space Invaders to some truly eye-opening open-world adventures such as last year’s masterpiece Red Dead Redemption II.

So what are the innovations which are going to change the way we enjoy gaming in the USA in the coming period? From incredible breakthroughs in software to some stunning pieces of hardware, it looks like we are in for plenty of thrilling times ahead. 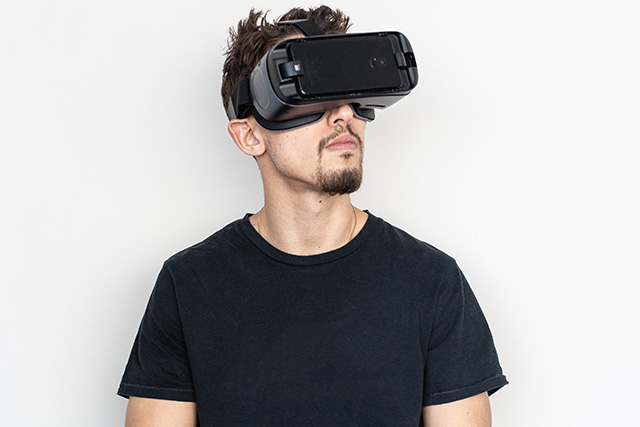 Freedom to play what you want, where you want

2020 looks to be a breakthrough year for gaming, as many initiatives are showcasing a diverse mix of tech solutions that run complex gaming systems. Games are now easier to access and have better gameplays. This is not only true for video games. Technology has made it possible for us to step inside a virtual casino and enjoy licensed gambling in the USA for anything from leading online slots to table games. Furthermore, we are all looking to benefit from the advent of cloud gaming too.

The concept of cloud gaming is that you can play games without needing to buy or download any software. All of the processing would be executed remotely so you could get by, without needing to purchase any specialised gaming hardware. In theory, this would give rise to real cross-platform gaming and hopefully end the war between Xbox and PlayStation once and for all.

There’s something of a goldrush amongst big players like Google, Microsoft, Electronic Arts, Sony and Tencent to pioneer the first mainstream cloud gaming platform. Google’s Stadia was released at the end of 2019, and while it had a rocky start, the fact that it could soon be a free service in the USA would be a notable turning point in the evolution in cloud gaming.

Why video games are getting smarter

Artificial intelligence is gradually permeating all aspects of our daily lives, and this is nowhere more evident than in the gaming world. We have already seen how AI computers such as DeepMind’s AlphaGo program have proven to be unbeatable at games like Go, and it seems as though artificial intelligence is set to play a greater role in how video games are created too.

It is expected that a new generation of AI game development means will be unveiled, such tools that can create sophisticated games which will change in correspondence to a gamer’s behaviour. That could lead to the gradual evolution of intelligent in-game characters, and it will make the procedurally generated universes created in open-world games like No Man’s Sky to seem very outdated quickly.

We already see artificial intelligence software competing in esports such as Dota 2, and it’s the arrival of AI opponents that could significantly boost both the competitiveness and our enjoyment of video gaming in the coming years. 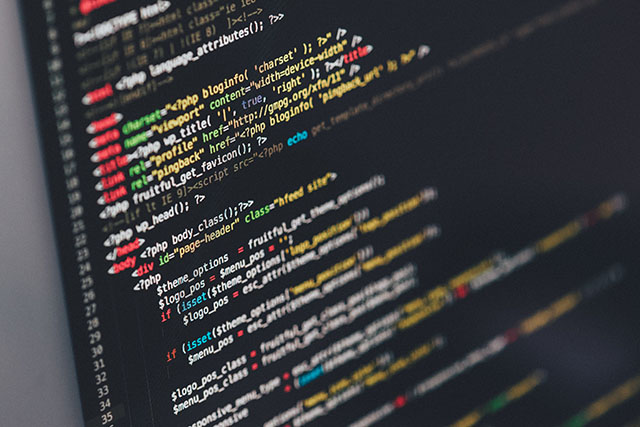 The VR Revolution arrives at last

OK, so the virtual reality gaming revolution didn’t take off quite as quickly as many people predicted. But there’s growing evidence that VR hardware might finally be reaching the point where it’s starting to penetrate the mainstream.

Recently released figures from Valve have shown that they experienced the most significant one-month jump in use of VR headsets over the festive period. That suggests that new technologies like the Oculus Rift S could be well on the way from becoming techie’s playthings to becoming essential pieces of gaming hardware.

Clearly, there will still be a percentage of gamers who still hanker after retro gaming machines like the Atari. Again, the evidence suggests that a new generation of players will be more keen to embrace all of the potentials that come with the latest VR technologies. 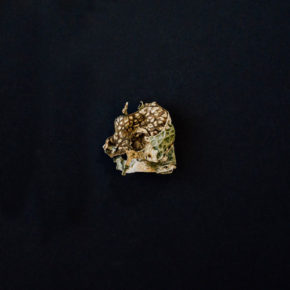 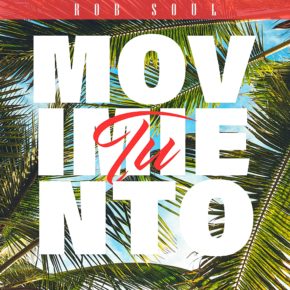