G Herbo joins Ebro Darden in-studio on Apple Music to discuss his new album, ‘PTSD’. He tells Apple Music about the origins of the album name, going to therapy, growing up in Chicago, and reflects on how the drill scene has changed and why he used samples on his album.

I want to spread awareness of my situation, how I’ve lived, and how I’ve reacted to my own journey with PTSD, he explains. A lot of people don’t understand—even if they’re in it. Once you acknowledge you’re in a f**ked-up situation and you have Post-Traumatic Stress Disorder, you can overcome it. 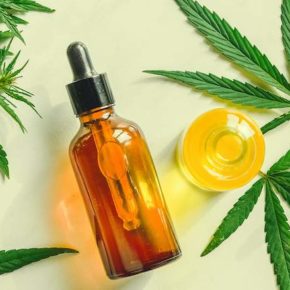